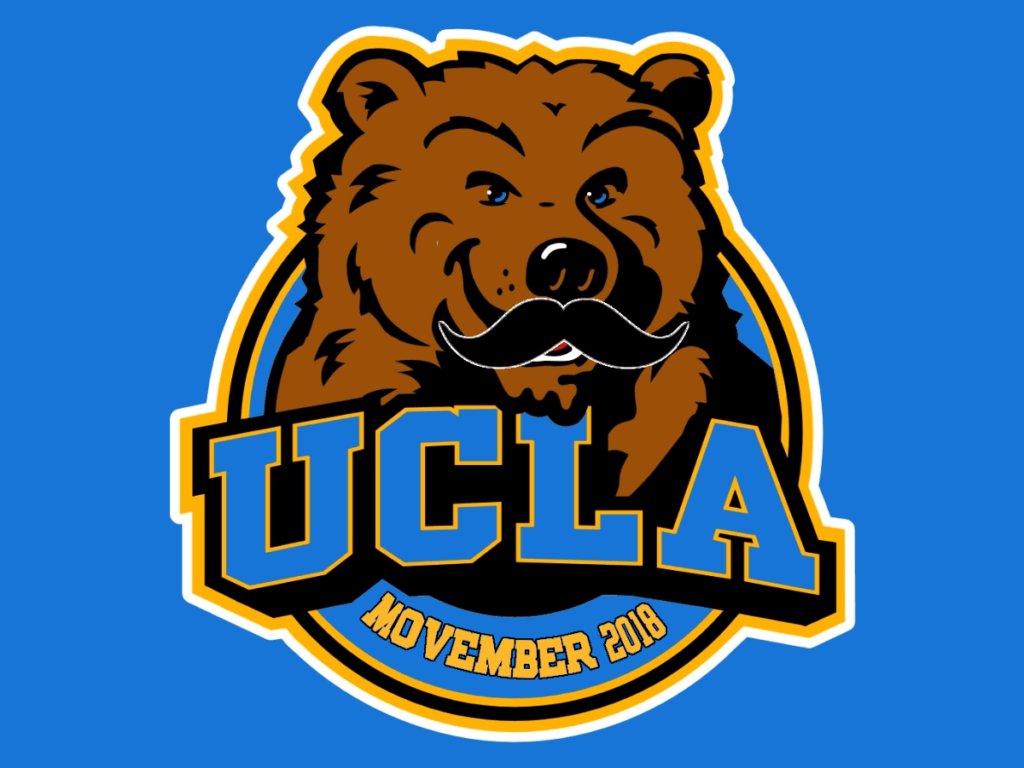 Prior to November, a representative from the November Foundation reached out to the chapter philanthropy chairman, Kaden Kotinek, to coordinate Sigma Nu’s participation in its national fundraiser. “Movember” is an annual event involving the growing of mustaches during the month of November to raise awareness of men’s health issues, such as prostate cancer, testicular cancer, and men’s suicide. Across UCLA, students competed to raise money for the cause while growing out their mustaches with UCLA’s Interfraternity Council (IFC) offering awards in two categories with two different prizes: 1)The house that raised the most money won 4 parties worth of security and bartending; and 2) The house with the most sign-ups won 2 parties worth of security and bartending