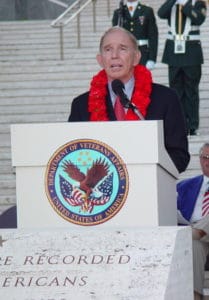 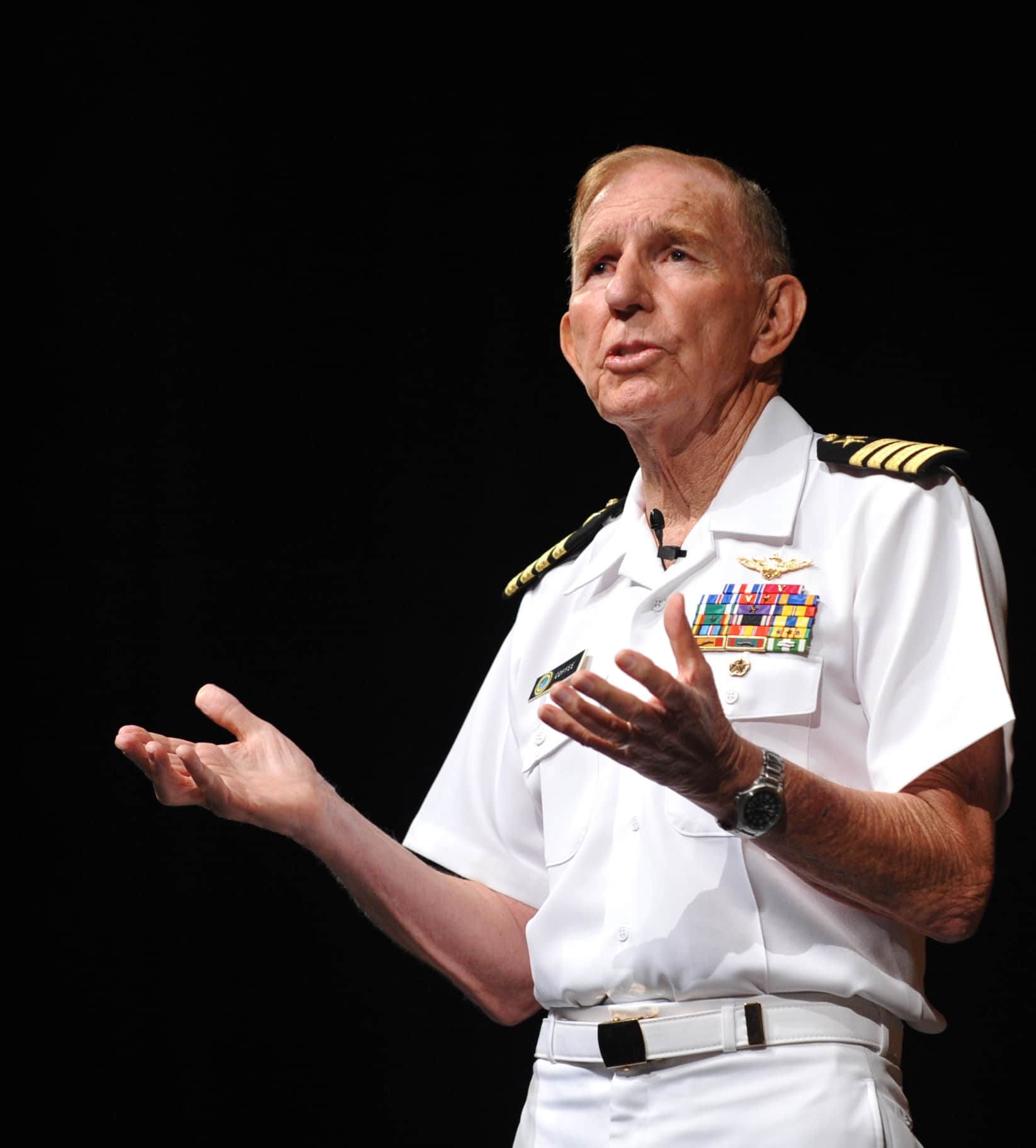 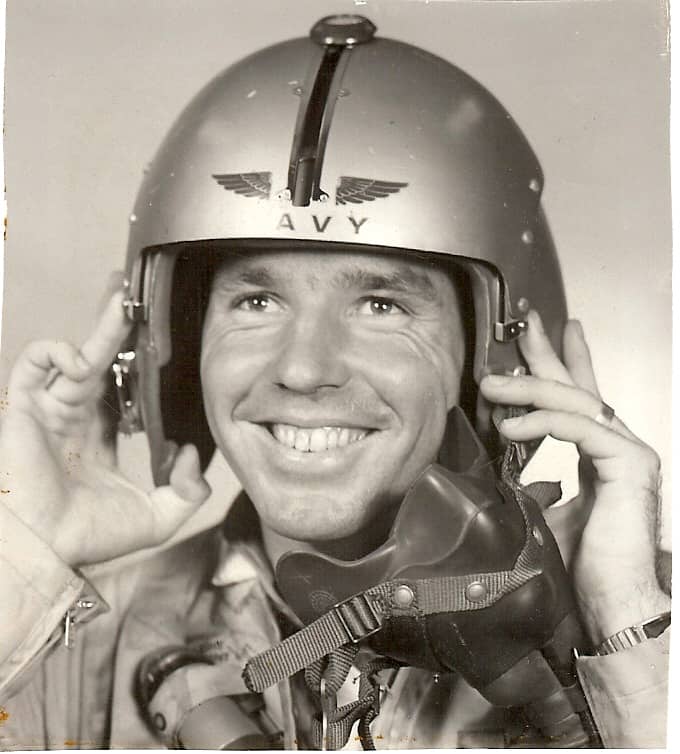 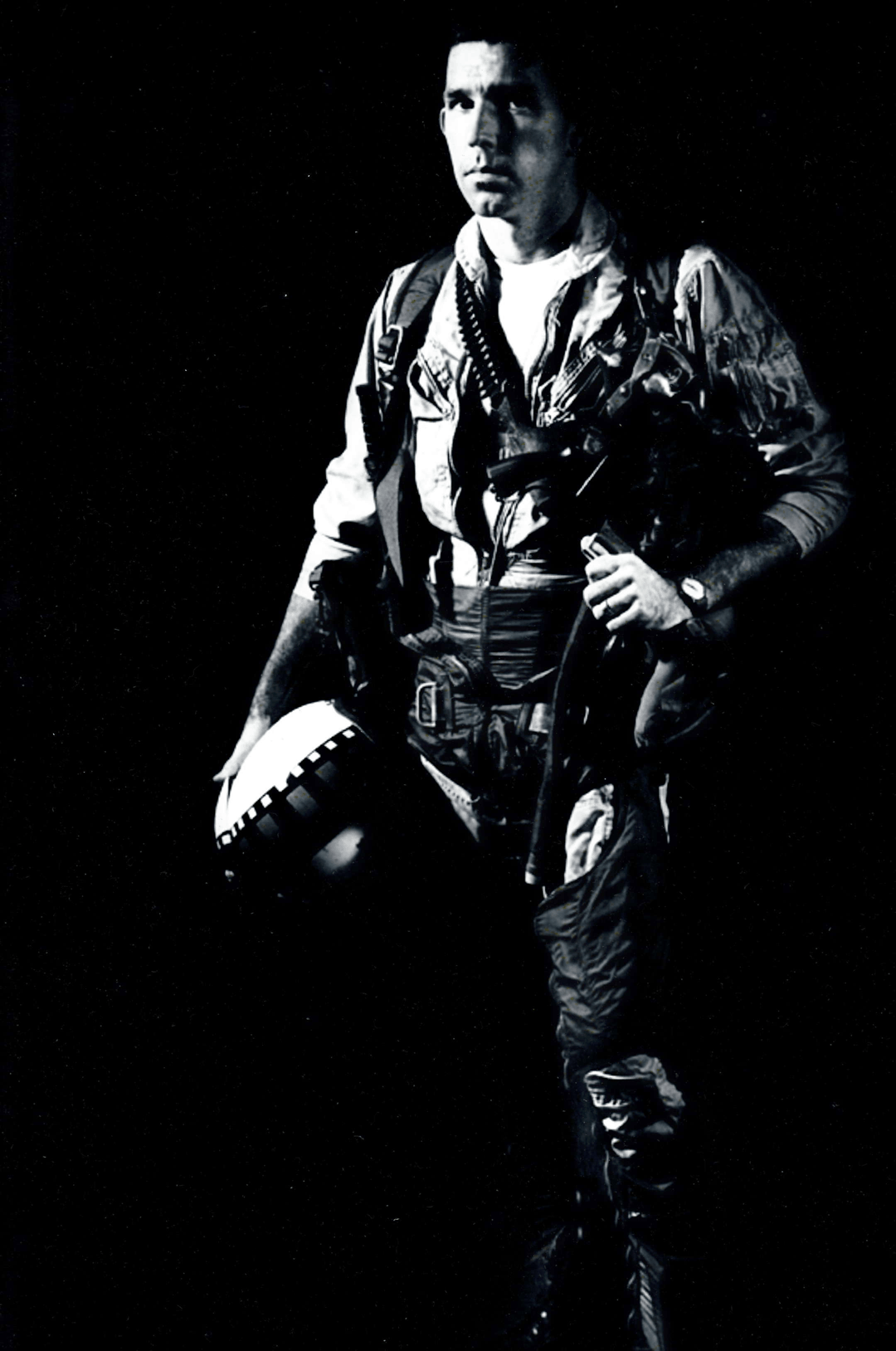 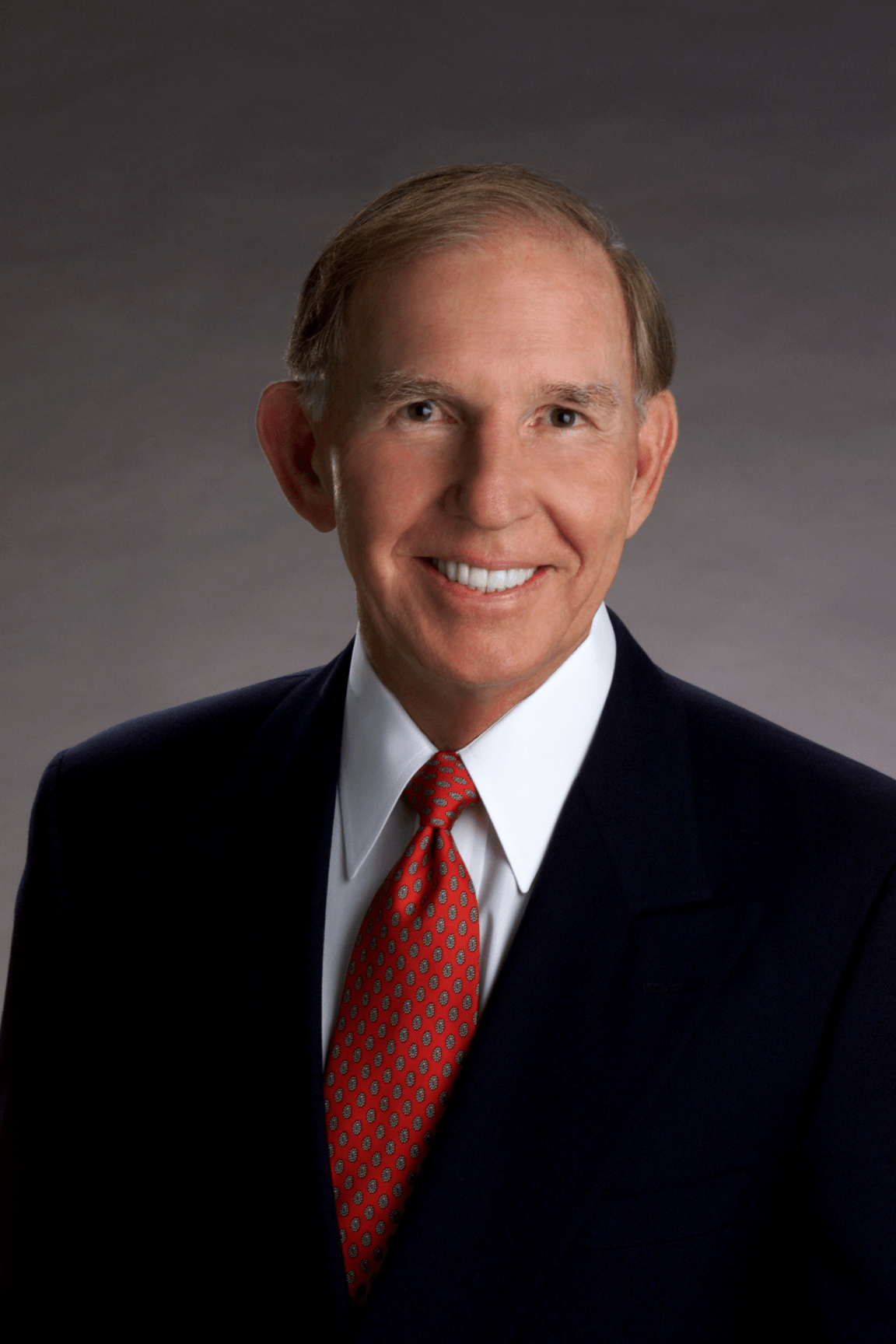 Born in Modesto, California, Gerald “Jerry” Coffee joined Sigma Nu in 1955. During his time as a Brother he excelled in the pool during intramural competition and on UCLA Varsity Ski team. Among the adventures Jerry shared with brothers were a near-miss run-in with a Navy destroyer while diving for lobsters at night and managing to keep a Volkswagen bus upright with a half dozen howling Sigma Nu’s in the back on ski trips to Dodge Ridge, “Always very hairy maneuvering that VW bus in the snow on icy roads.” He also recalls that the house dog at the time, “John Bourbon of Galey” was very hard on the ping pong balls.

After graduating from UCLA with a Bachelor of Arts degree he joined the Navy in 1957. In 1962, during the Cuban Missile Crisis as an F-8 Crusader pilot, Jerry was awarded the Distinguished Flying Cross for flying low level reconnaissance missions over Cuba, taking the photos ultimately used by the United States U.N. ambassador to prove the existence of Soviet missiles there. He was featured in the 2007 History Channel series The Man, The Moment, and the Machine recounting his photo recon exploits during that dangerous time in U.S. history. His daring mission is also documented in Michael Dobb’s book, One Minute to Midnight Kennedy, Khrushchev, and Castro on the Brink of Nuclear War. 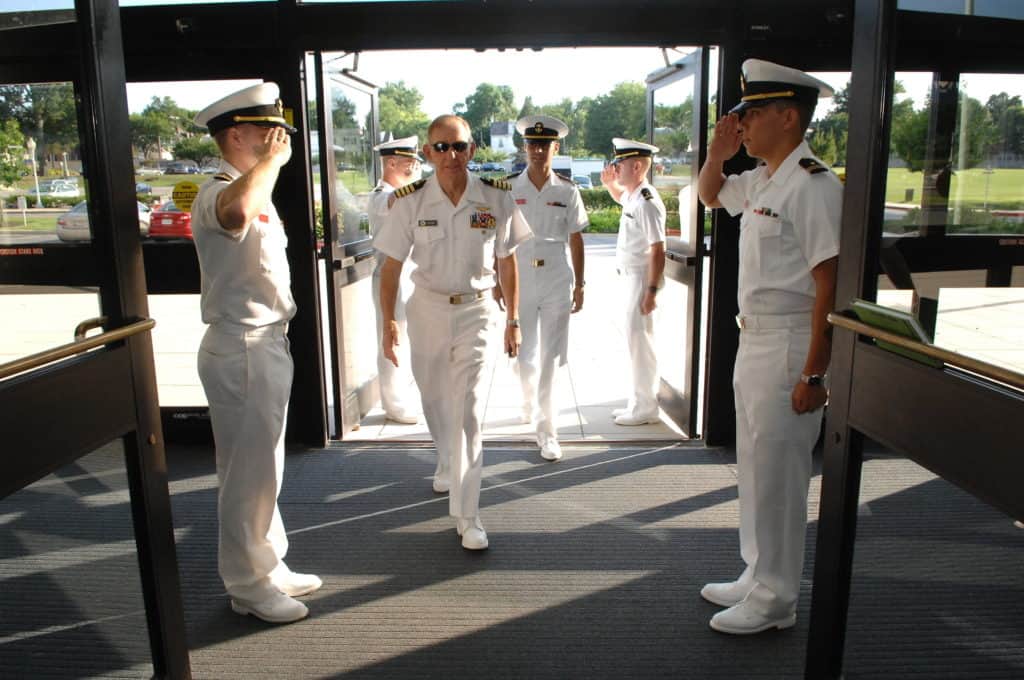 In February of 1966, while flying combat missions over North Vietnam, his RA5-C reconnaissance jet was downed by enemy fire. He parachuted safely but was captured immediately. For the next seven years he was held as a POW in the Communist prisons of North Vietnam. After his repatriation in February, 1973, Brother Coffee returned to operational duties and would serve 28 years of active duty in the Navy before retiring. His military decorations include the Silver Star, two awards of the Legion of Merit, the Distinguished Flying Cross, two Bronze Stars, the Air Medal, two Purple Hearts, and the Vietnam Service Medal with 13 stars. 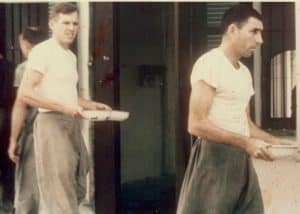 Captain Coffee, has been considered one of the nation’s top speakers, addressing thousands each year across a broad spectrum of corporate America and to international groups as well. In a poll of corporate meeting planners, Coffee has been named one of America’s Top Ten Speakers. He holds the National Speaker’s Association’s highest rating of CSP and membership in the Speaker’s Hall of Fame (CPAE). 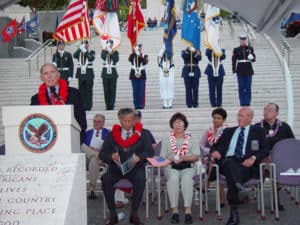 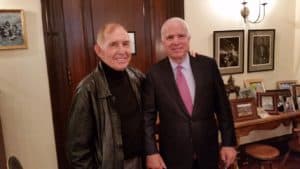 Brother Coffee is also a highly respected commentator on current political and military issues, seeing most challenges in terms of opportunities yet to be seized by heroic leadership. He has appeared on Larry King Live, Talk Back Live, NBC News, and numerous radio and TV talk shows. His best selling book, Beyond Survival, was also condensed by Readers Digest, is in its fifth printing. His story was also made into an the award-winning play, Prisoner. 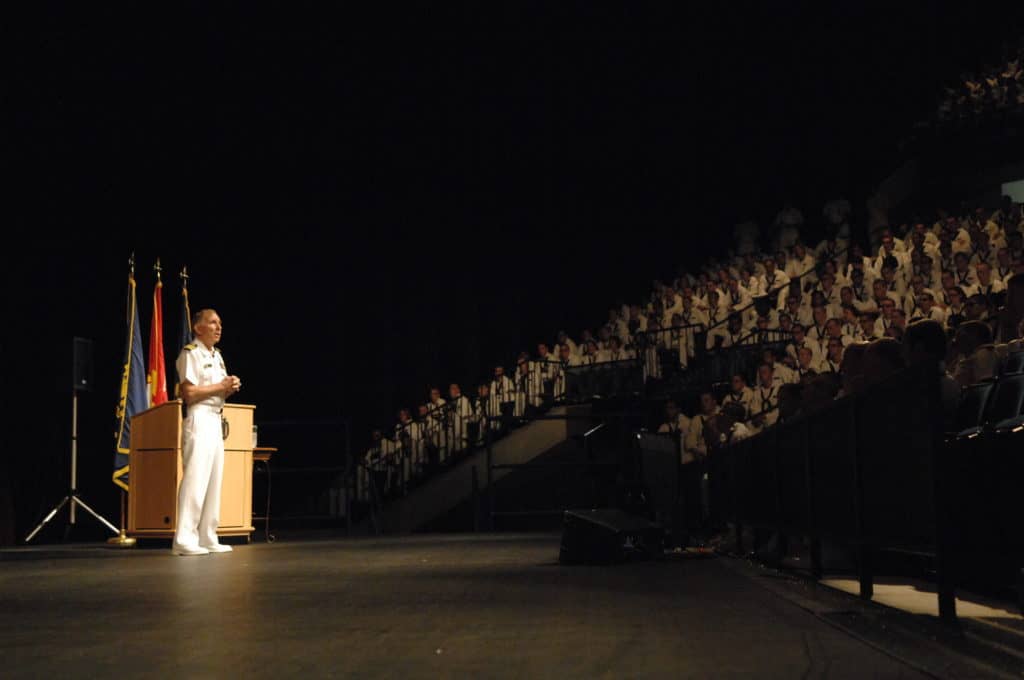 Jerry and his wife, Susan, a journalist, reside in Aiea, Hawaii. Between them they have 6 adult children, 9 grandchildren and 2 yellow Labs. Their lanai overlooks Pearl Harbor and is directly across from Camp Smith where a giant American flag dedicated to America’s POWs and MIAs waves 24/7.