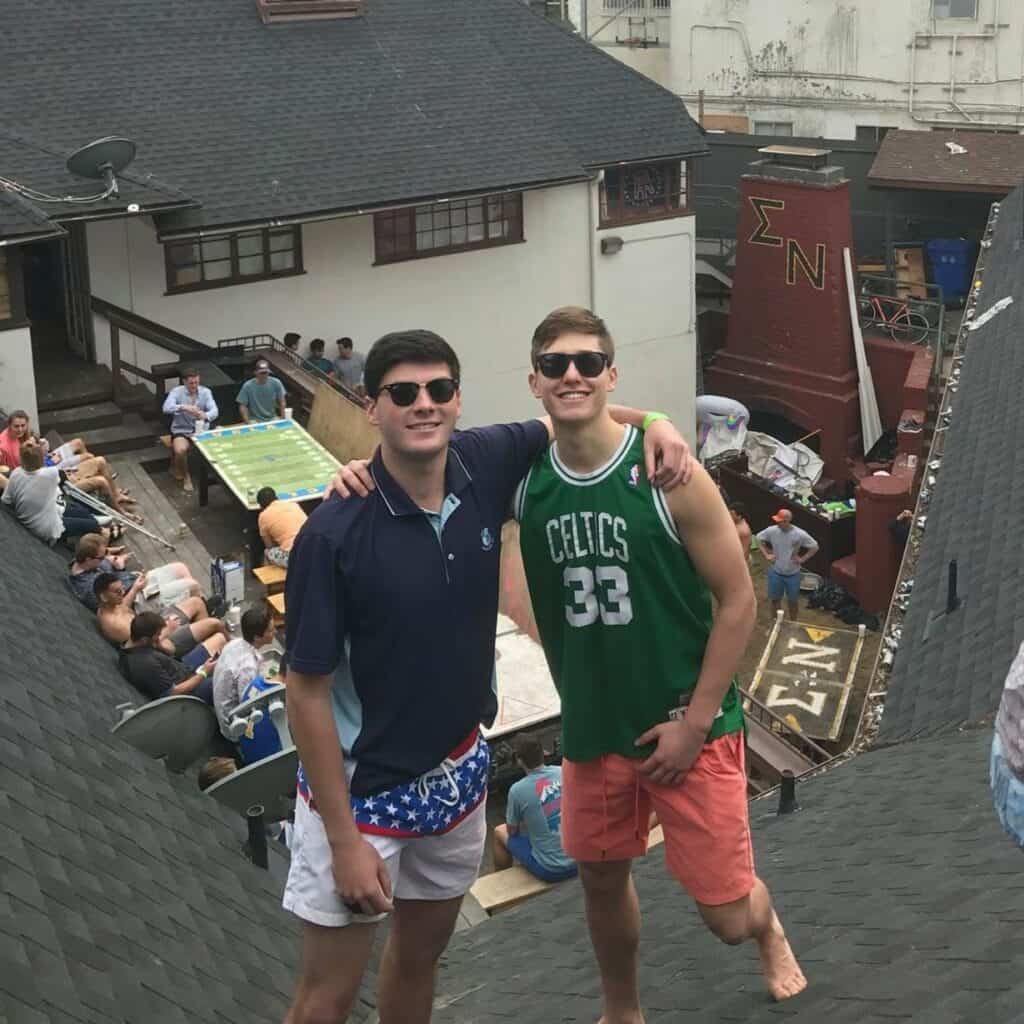 My time at UCLA did not start off on a high note. On the morning of September 15th, 2016 I boarded a plane in Newark, New Jersey to fly all the way across the country to attend a school that I had never seen in person before.

Upon arriving at UCLA, I immediately felt out of place and lonely. My living situation on the hill was far from ideal, and I did not know a single person to help me assimilate to the school and find a group of friends. My parents were visibly concerned for my happiness when they had to turn around and drive back to the airport but I kept assuring both myself, and them, that “I would find my people when I rushed a fraternity.”

As a timid 18-year-old boy, I did not know what I was getting into when rush began; but I knew it was something I needed to do in order to make staying at UCLA fun and worthwhile. From the moment I first stepped through the doors of 601 Gayley Avenue, I knew that I had found a special place and a special group of guys.

Throughout my pledge process, I learned more about life than I had during my previous 18 years on earth. I learned to take care of myself and my surroundings, be confident, and the value of true friendship. Sigma Nu became so central to my life that as soon as the opportunity presented itself I cancelled my housingcontract and moved into the house at the end of my first quarter at UCLA.

Moving into the house as a freshman was the best decision I’ve made throughout college. It provided me with 24/7 camaraderie and allowed me to grow closer to the pledge class above me than anyone else in my pledge class possibly could have. I would go on to live in for the rest of the year and through the summer, for my sophomore year, and for the following summer. The experience I received as a pledge and living in the house was so incredibly positive that I decided I needed to give back to the house and provide more kids with the experience I received; so, in the fall of my sophomore year I ran for, and was elected as, Candidate Marshal for the year of 2018.

Serving as Candidate Marshal has been one of the most gratifying experiences of my life, so much so that I decided to run again, and was elected to serve a second term that will take me through the fall quarter of my senior year. Sigma Nu is where my college experience began and it is only right that it is also where it ends. Sigma Nu transformed my life for the better and it is an honor to be the one who carries the responsibility of grooming the next batch of young boys into men who can live with love, truth, and honor. 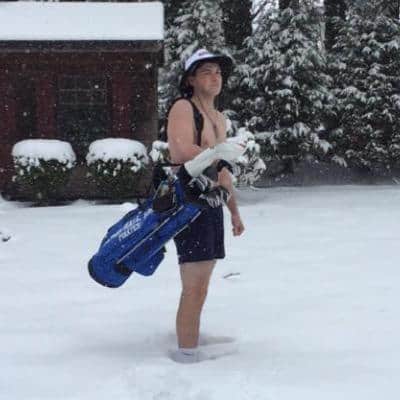 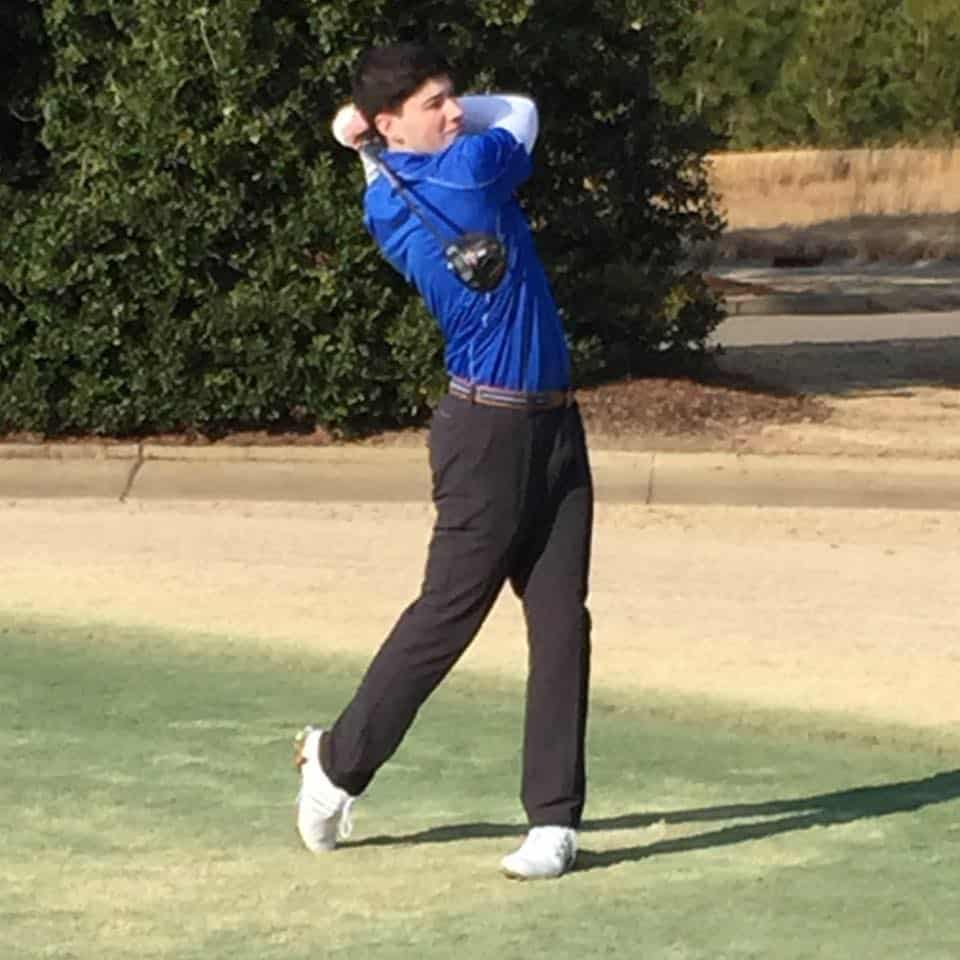