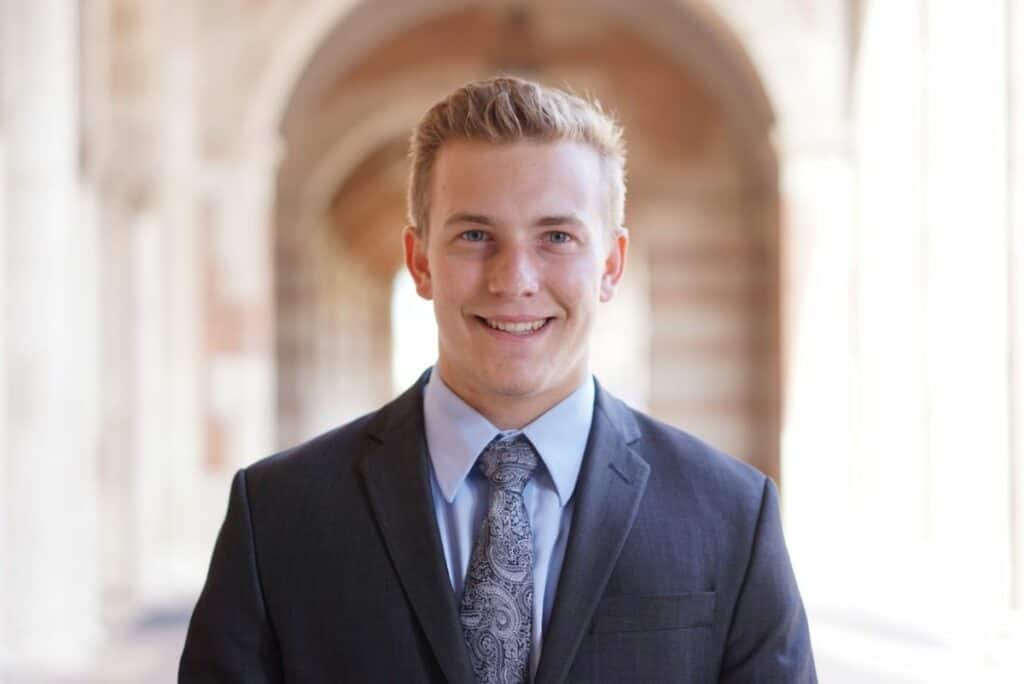 Back in January, after being elected to serve as the 2019 Eminent Commander, Dominic Collins (EP 2068) represented Epsilon Pi at the Sigma Nu College of Chapters. His Commander’s Journal during the retreat so impressed Sigma Nu National that it was posted to their website as the standard by which other EC’s across the network strive to meet. Click here to read it.

For that and myriad reasons Dom Collins is our Snake of the Month. Here in his own words is what the UCLA Sigma Nu experience has meant to him thus far:

Many students come to college, and especially UCLA, filled with visions of the grandeur of the world and its endless possibilities. They envision marvelous personal growth in transitioning from child to adult, as well as countless friendships, academic successes, extracurricular triumphs, and constant euphoria at the prospect of achieving these while away from home.

I certainly was not any different from that starry-eyed individual when I got here. But I’d wager that I’m far different now. I have not been particularly successful by many different measures; I’ve endured a few rough few quarters that tanked my GPA, burned many friendships, and found euphoria to be ever-fleeting. The one temple of peace that gives me solace with my failures elsewhere is my participation in Sigma Nu.

In winter quarter of last year, I envisioned taking on a big role in Bruin Asset Management, the finance club that a number of brothers are a part of on campus, but a disturbing experience at a house party inspired me to change course. I felt compelled to take on the risk of leadership in order to protect my fraternity brothers from future similar tragedies.

I was the Rush chair at the time but I wanted to get more involved in the house, so I spoke to our treasurer about following him when he was done. He quit two months later, leaving an accounts receivable balance of over $130k to reduce to below $10k, just before my winter finals. Though my grades that quarter suffered, I took on the responsibility to become treasurer and we were able to hit our bad debt target. It felt like an incredible achievement, and a laborious one, as a simple text at the library turned into a full on negotiation with a delinquent brother more than once.

The taste of responsibility and accountability I received as treasurer prompted me to run for Eminent Commander during the subsequent fall term. Having worked closely with our previous EC, Peter Slaats (2027), I felt the desire to continue to catalyze Epsilon Pi’s culture that it has thankfully transitioned towards during my short time in the house. I believe we are on a strong upward trajectory, thanks to the hard work of the Alumni Board, our steadfast Lieutenant Commander Brock Bauer, veteran leader Gabe Von Ruden, and countless others. This includes our devoted communal philanthropy & service efforts, and our sustained academic & vocational successes, among many.

Epsilon Pi has provided me a sense of purpose at UCLA beyond my duties as a student, and, like the old saying goes, Epsilon Pi has contributed more to my college experience than I could ever do for it. 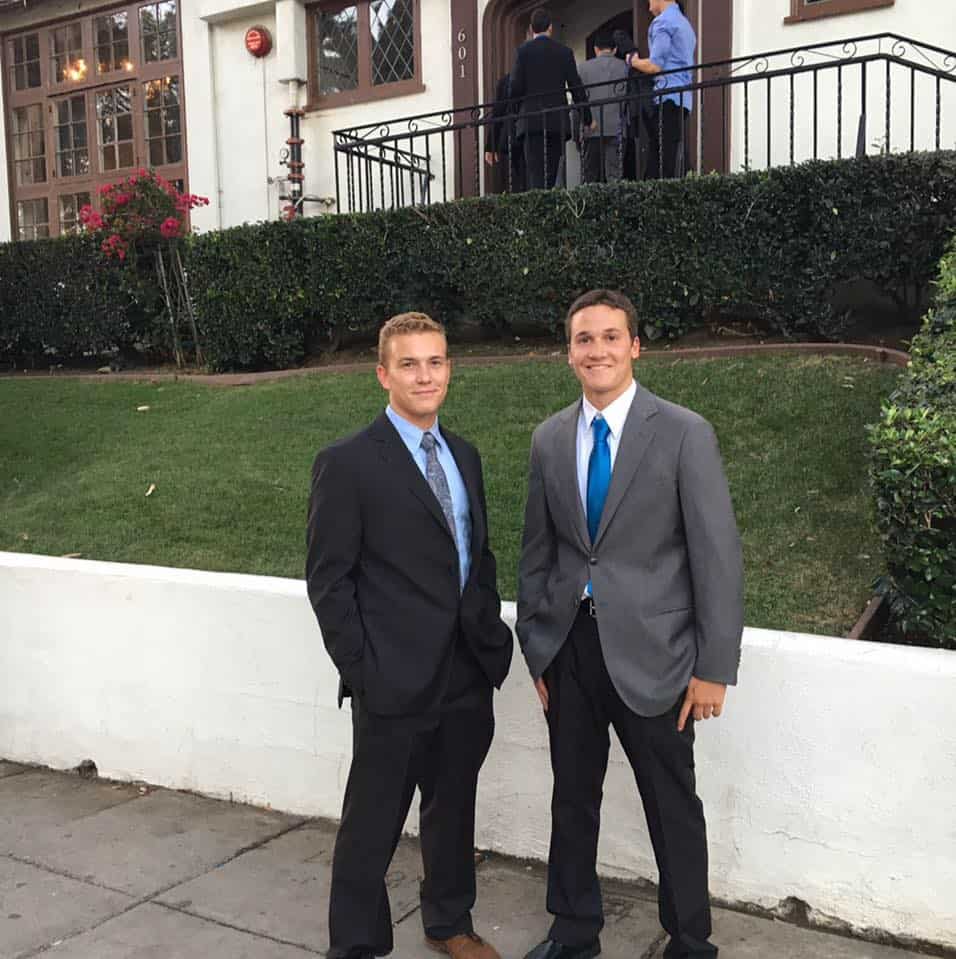 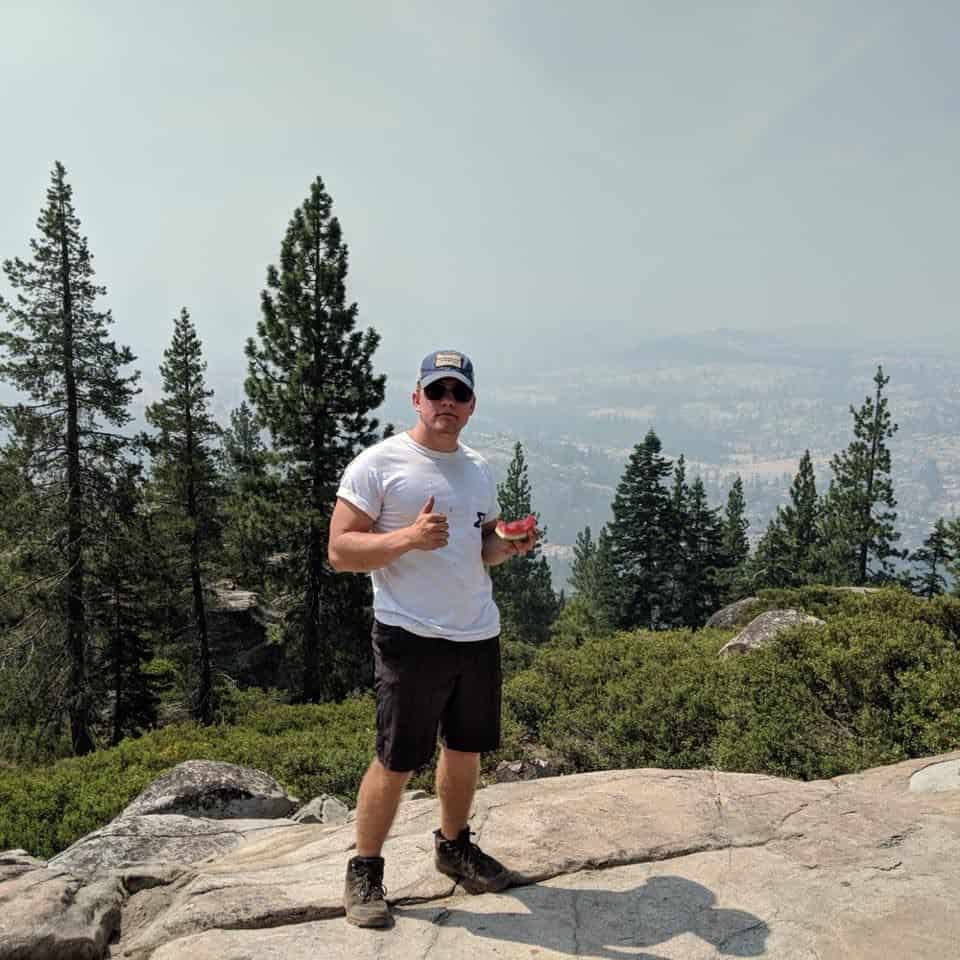