History of House Expansion: The Epsilon Pi chapter of Sigma Nu first moved into our 601 Gayley Ave home in 1940. The first of two major additions to the house was undertaken in 1954 when the second story addition over the kitchen and dining – called “New Wing” was added. Then in 1965, the ground level along Strathmore Ave which came to be known as “The Hole” was added. In 2013, the library was modernized and the pledge dorm room, which had become a guest bathroom and powder room was refurbished along with the “Old Wing” bathrooms. Over the summer of 2018 the “New Wing” was gutted and rebuilt to feature 7 newly configured bedrooms consisting of 2 triples and 5 double rooms. As part of the summer 2018 renovation project, a modern bathroom was installed along with a new washer/dryer closet dedicated for the hall. These new rooms were furnished with individual A/C units, closets, drawers, beds, and mattresses. The ensuing summer of 2019 saw a similar complete reconstruction of the “Old Wing” as 8 new bedrooms were installed along with a new bathroom and a private washer/dryer.

Renovation Campaign Status: With over $2 million invested in the building since 2010 our iconic fraternity house overlooking the UCLA campus, demand is high for each of the 42 beds. Financed entirely through contributions from chapter alumni, the success of the renovation speaks to the value the UCLA Sigma Nu experience has had on its 2,200+ alumni since its origin on campus in 1930. While many other UCLA fraternities have chosen to raze their chapter houses to reconstruct their homes entirely, our Alumni Board is proud that our renovation work has left our iconic exterior unchanged. However, work remains to refurbish “The Hole”, rebuild a new sundeck, and construct a new kitchen. The fundraising target for these remaining projects is $750,000 and optimism is high that the generosity of alumni donors will carry us this goal prior to 2023. Since 2016, a sizable number of Brothers have donated in values ranging from $50 to $400,000 to ensure the house continues this modernization project. 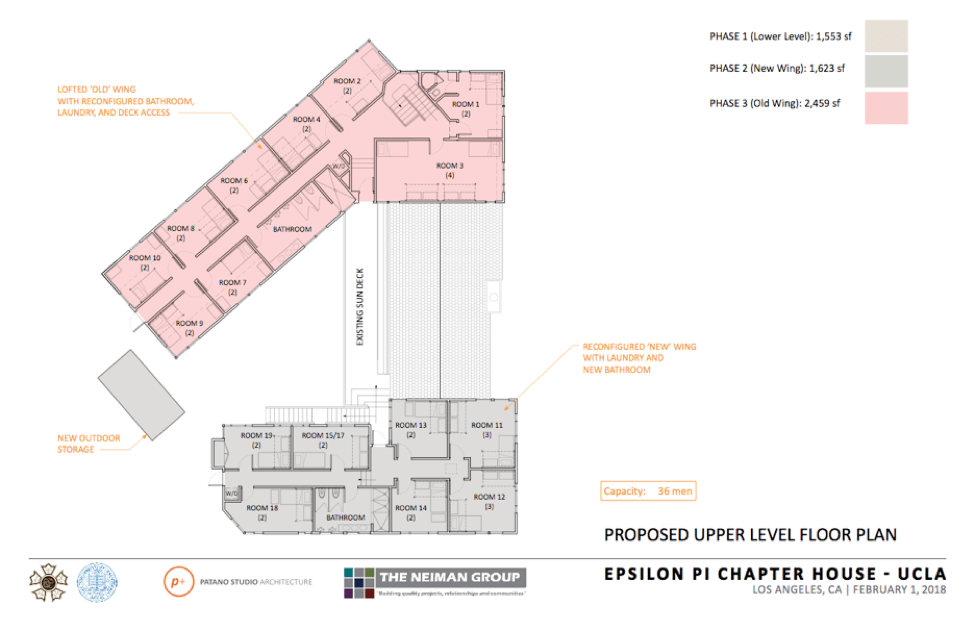 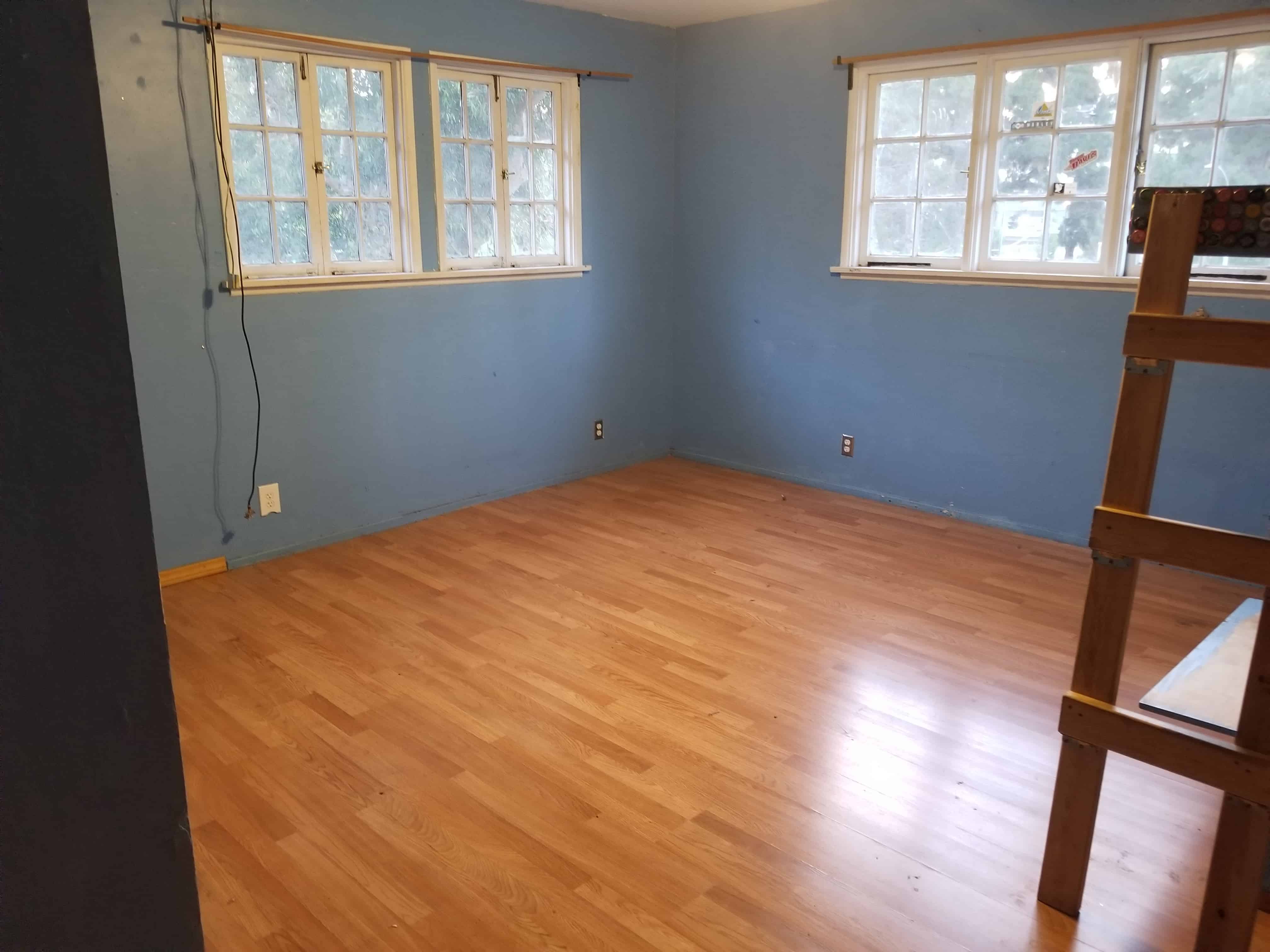 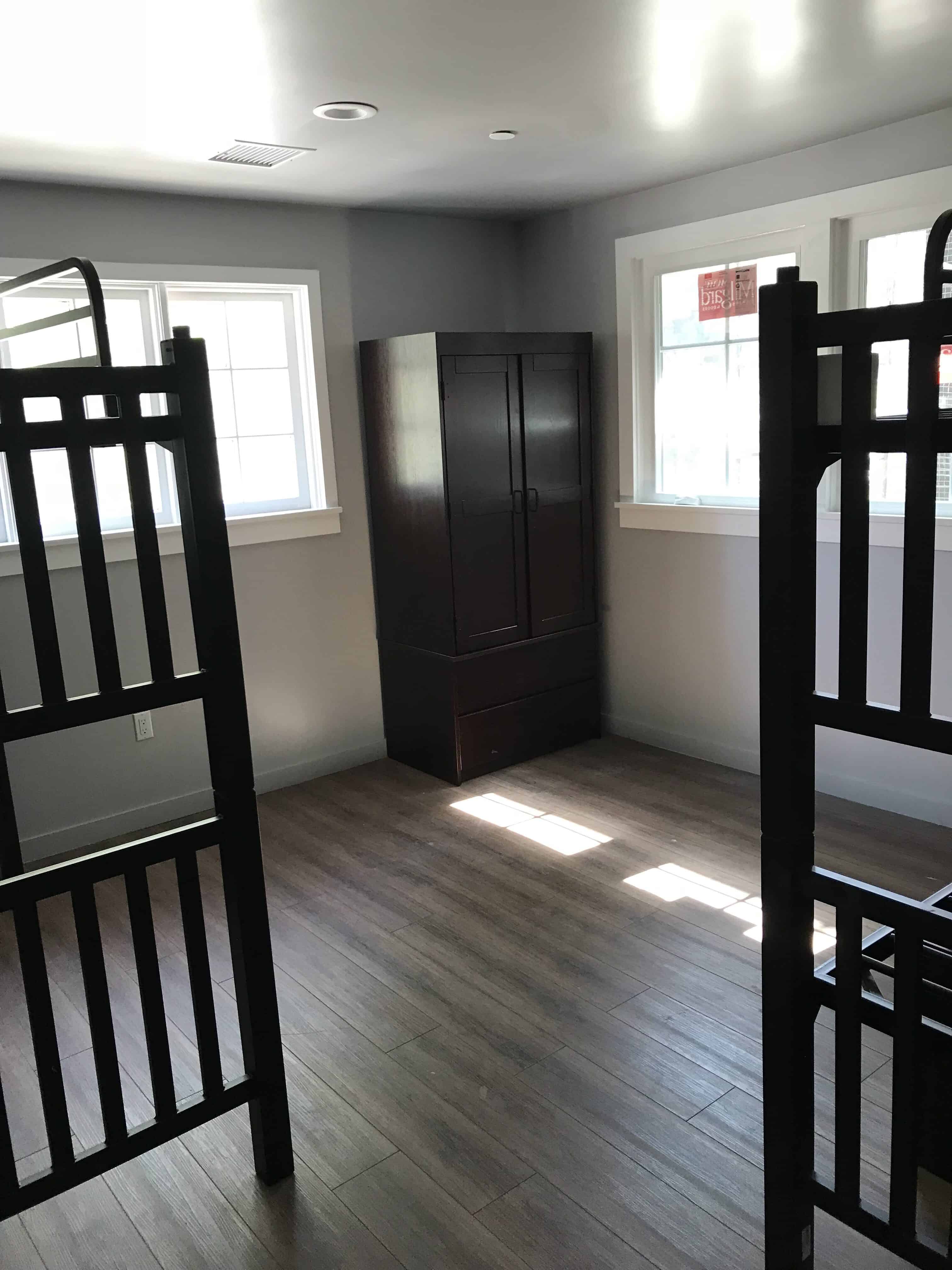 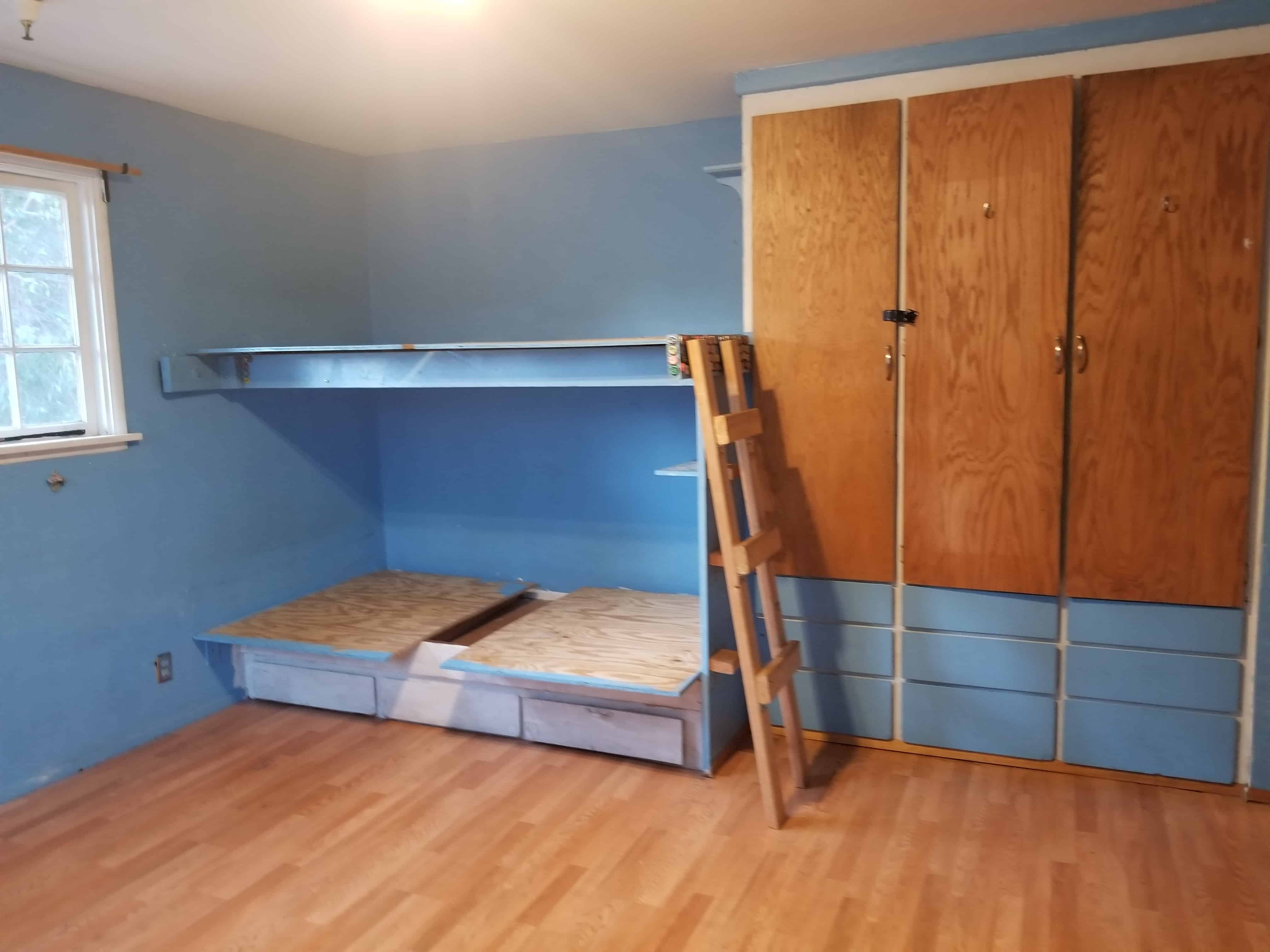 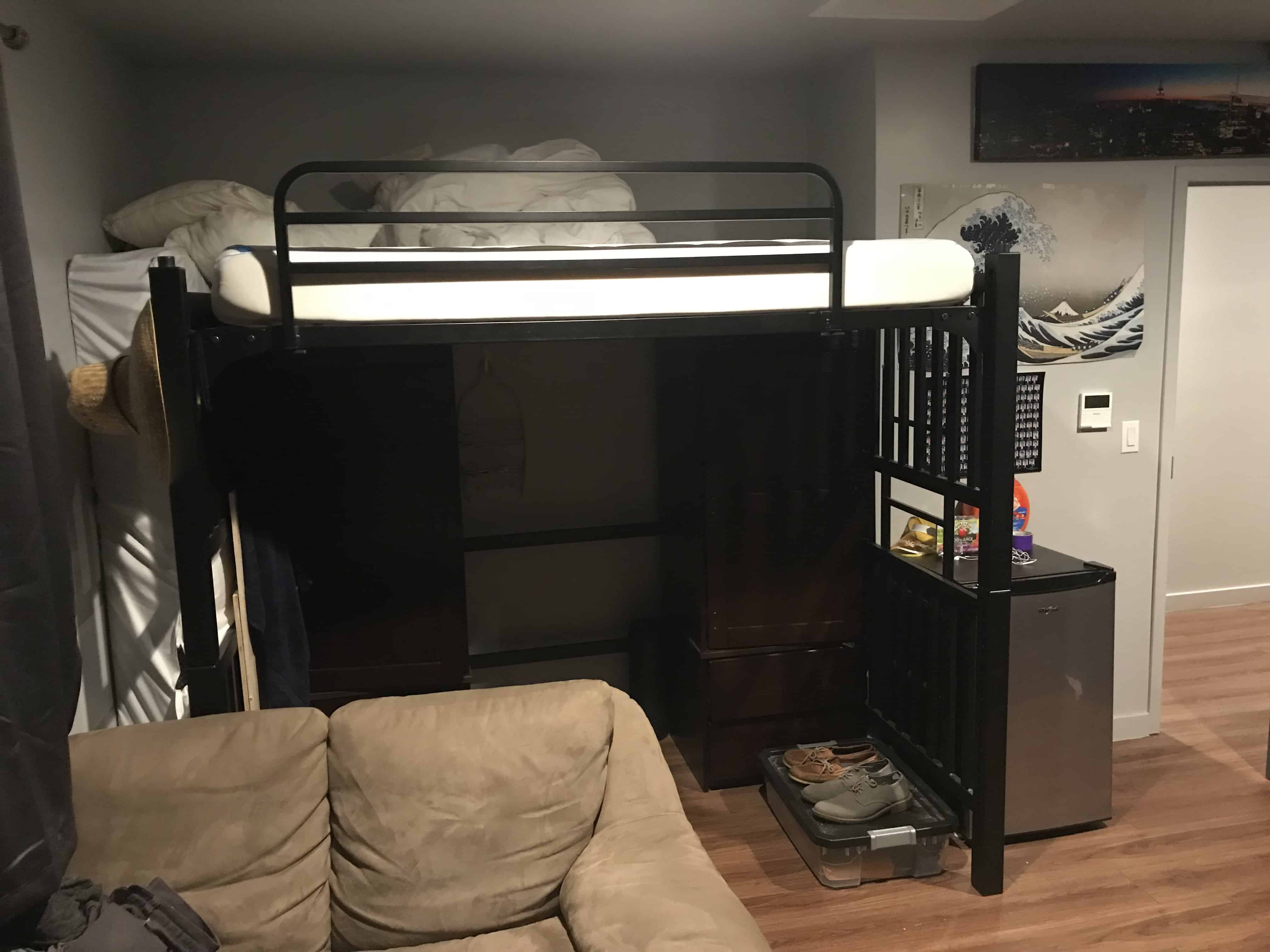 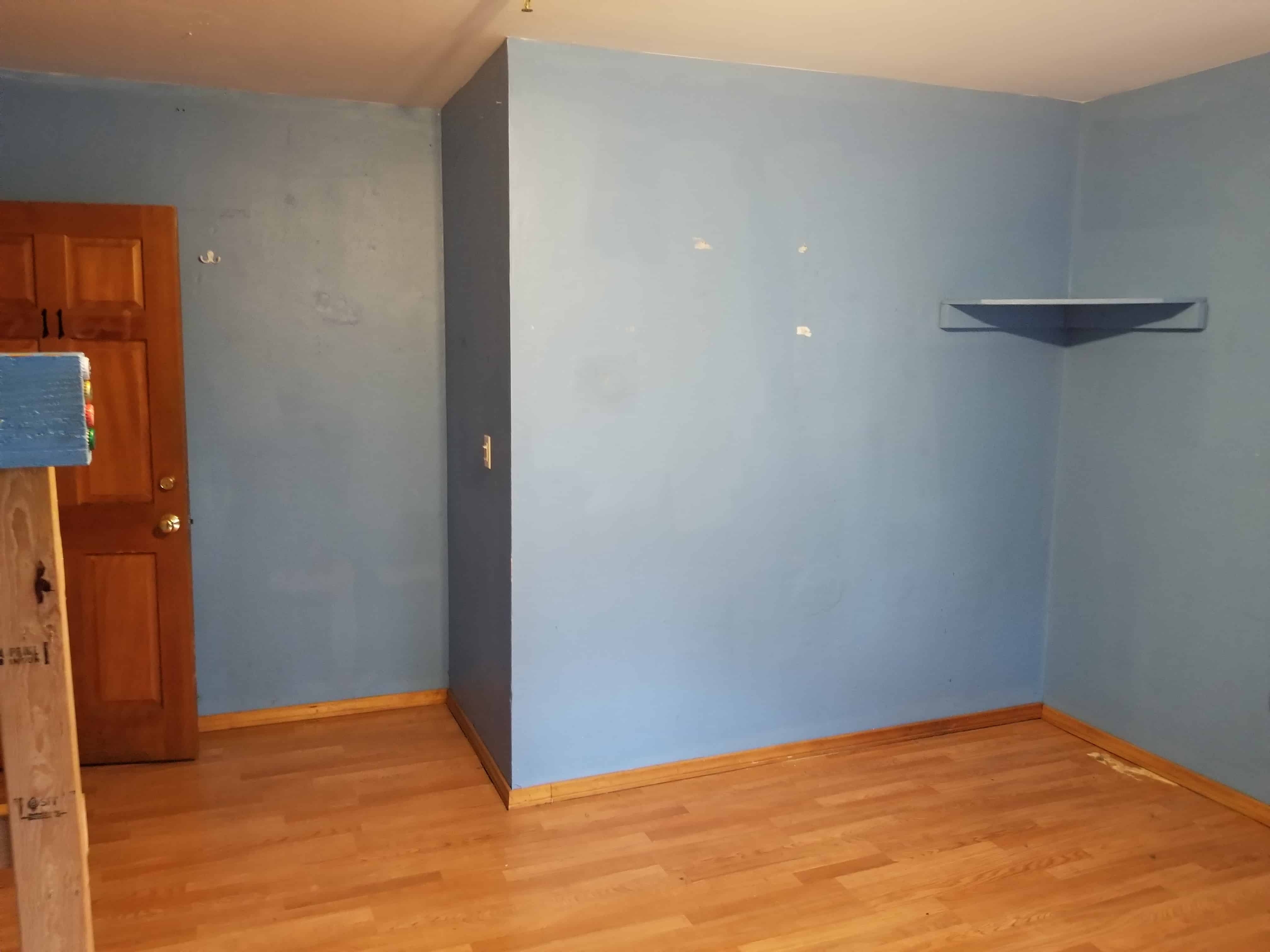