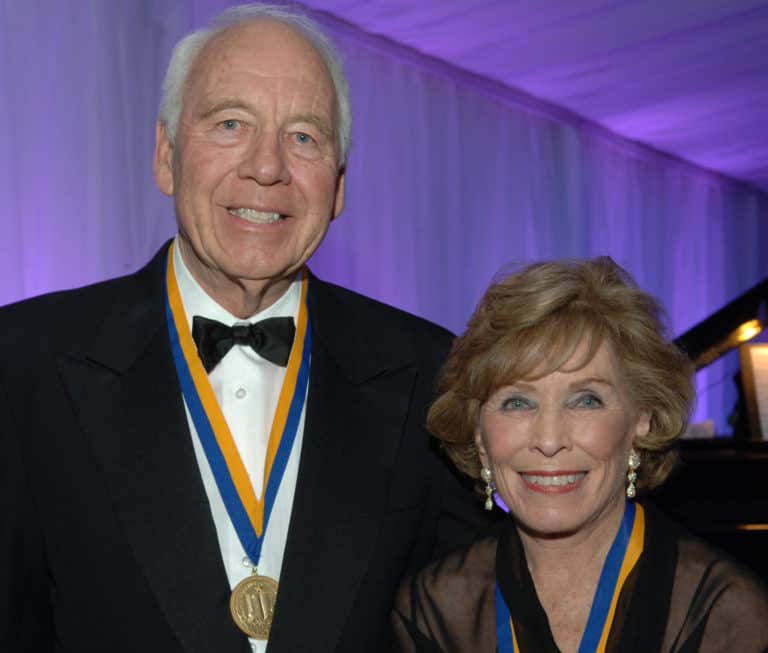 After graduating Escondido High School in 1947 Bob Wilson spent two years studying veterinary medicine at UC Davis before transferring to UCLA. After being initiated as an Epsilon Pi Brother of Sigma Nu in 1950, he joined an Army artillery unit headquartered in Japan during the Korean War, where he spent most of his enlistment managing courts martial.