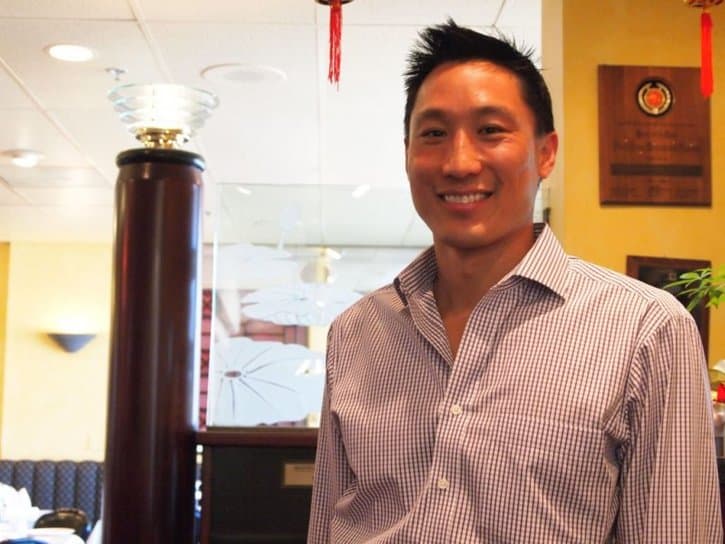 The 2018 movie Crazy Rich Asians, which grossed over $238 million worldwide to become the highest-grossing romantic comedy in a decade, has a tie to Epsilon Pi as the film’s director, Jon Chu, is the younger brother of Larry Chu Jr. (EP 1454). Larry, who now runs Chef Chu’s, the pioneering Bay Area Chinese restaurant that’s constantly ranked among the nation’s best, pledged Sigma Nu in 1992 and took over his family’s famous restaurant in the early 2000s.

Opened in the 1970s, Chef Chu’s became a Silicon Valley destination for the tech elite, including Steve Jobs and Mark Zuckerberg and today is a favorite among celebrities like Serena Williams, John F. Kennedy Jr., former British Prime Minister Margaret Thatcher, and more. 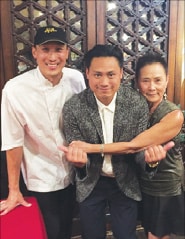 Larry is the eldest sibling, seven years older than film director Jon. Because their father was so busy working at the restaurant, Larry remembers stepping in to help his youngest brother learn to tie his shoelaces, shoot baskets and generally grow up.

Larry remembers Jon as animated and lively, ”like any other Los Altos kid, a normal kid,” born and raised in Los Altos, educated at Pinewood School and always involved in school theater productions.

Larry credits his father for teaching his children to focus on one skill and exercise it every day – not just practice it, but really do, make, create, not fearing what others might think, for “you are what you do.”

Although Hollywood’s first all-Asian cast in 25 years marks a radical departure for American films, its message is not designed to represent all Chinese. “It’s a story,” Larry said. “It’s a satire about a world of opulence.”

Check out Larry’s famous cuisine at Chef Chu’s the next time you’re hungry in Los Altos. 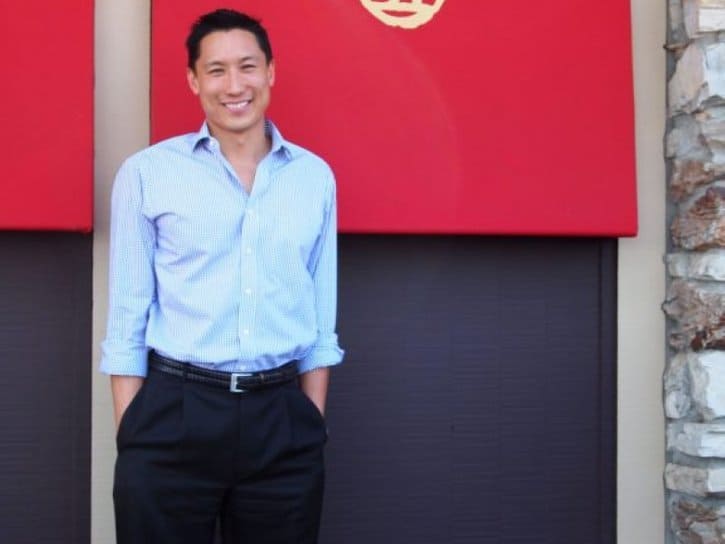 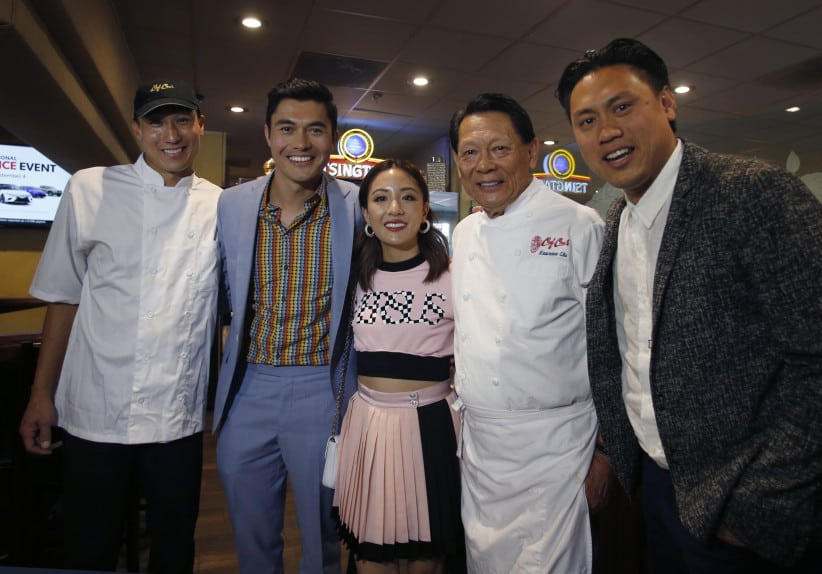