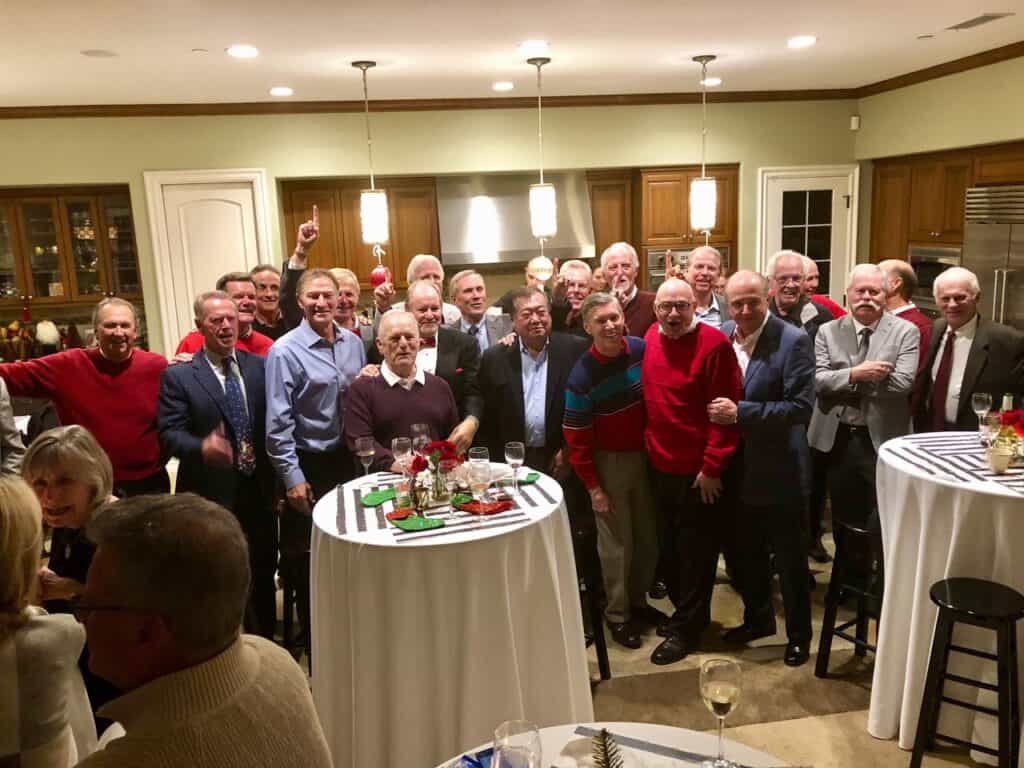 On December 1st, Mike Cooper (EP 781) hosted his annual Holiday party as 22 Epsilon Pi Sigma Nu’s gathered with significant others and friends. Per tradition, Fred Brady (EP 800) delivered a moving benediction and Edmon Hagee and his wife Christine continued their reign as most festively dressed during the season.

On December 28th, Brent Knapp (EP 1629) and Ryan Filipini (EP 1682) shared the holiday spirit with a dozen Brothers from the early 2000s at their Common Space Brewery in Hawthorne. Stepping foot on American soil for the first time in 3 years, Dr. Shawn O’Donnell (EP 1606), who now resides in Belfast, impressed all with his research using modern pollen as a taxonomic tool in the context of plant conservation. Unfortunately all knowledge gained on the subject was lost after too many pints of “Fresh Pils of L.A.” were consumed. 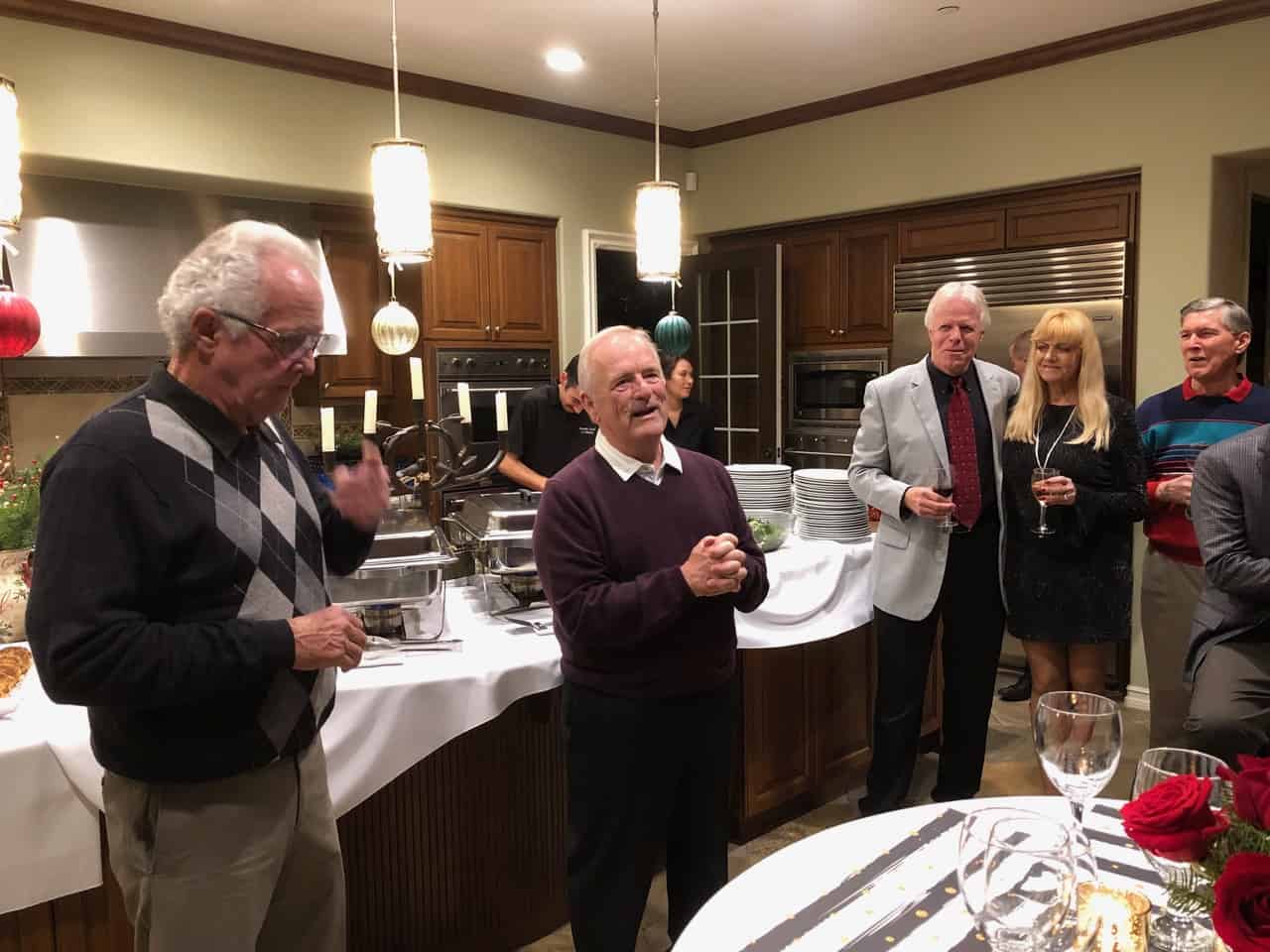 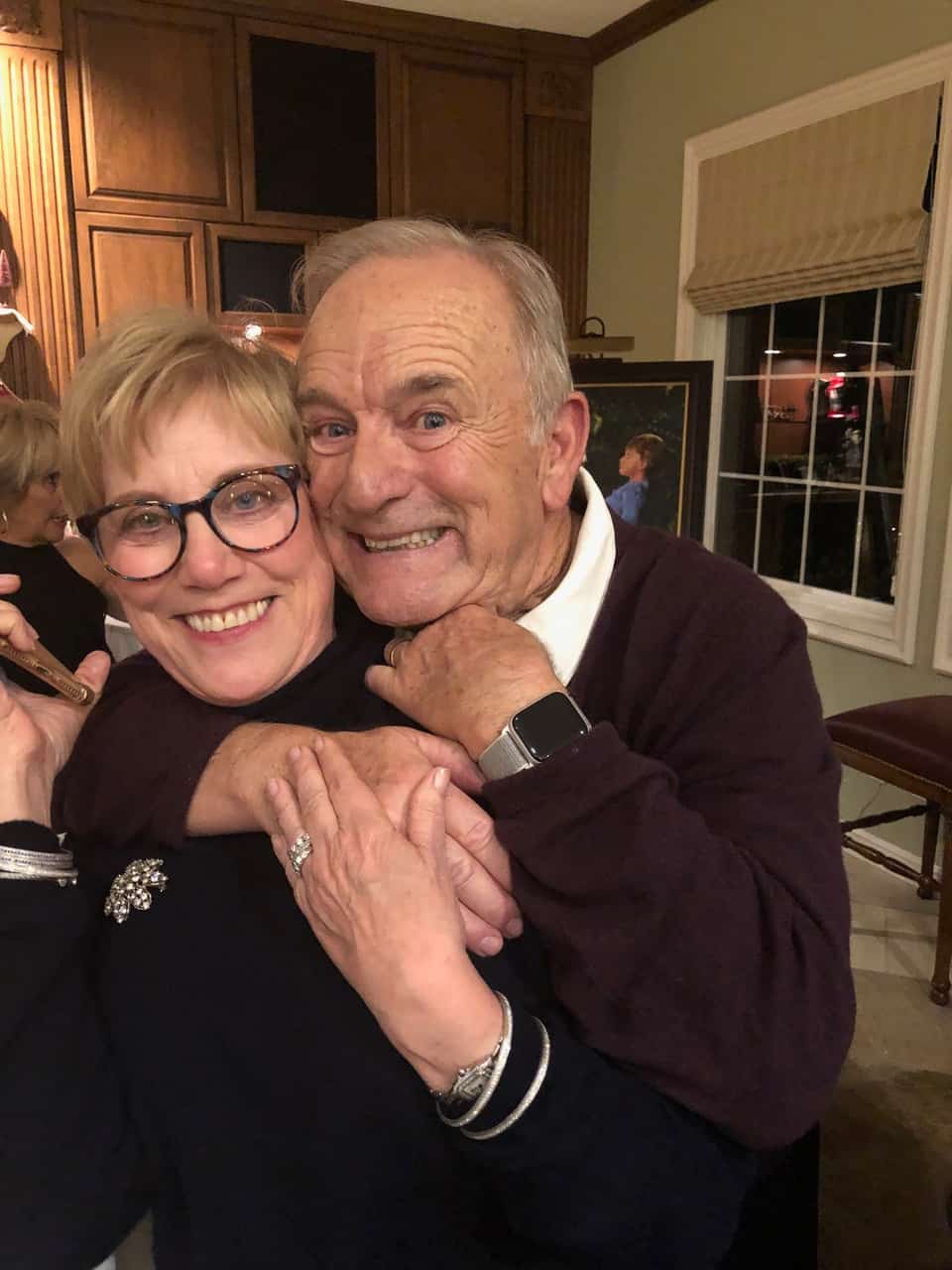 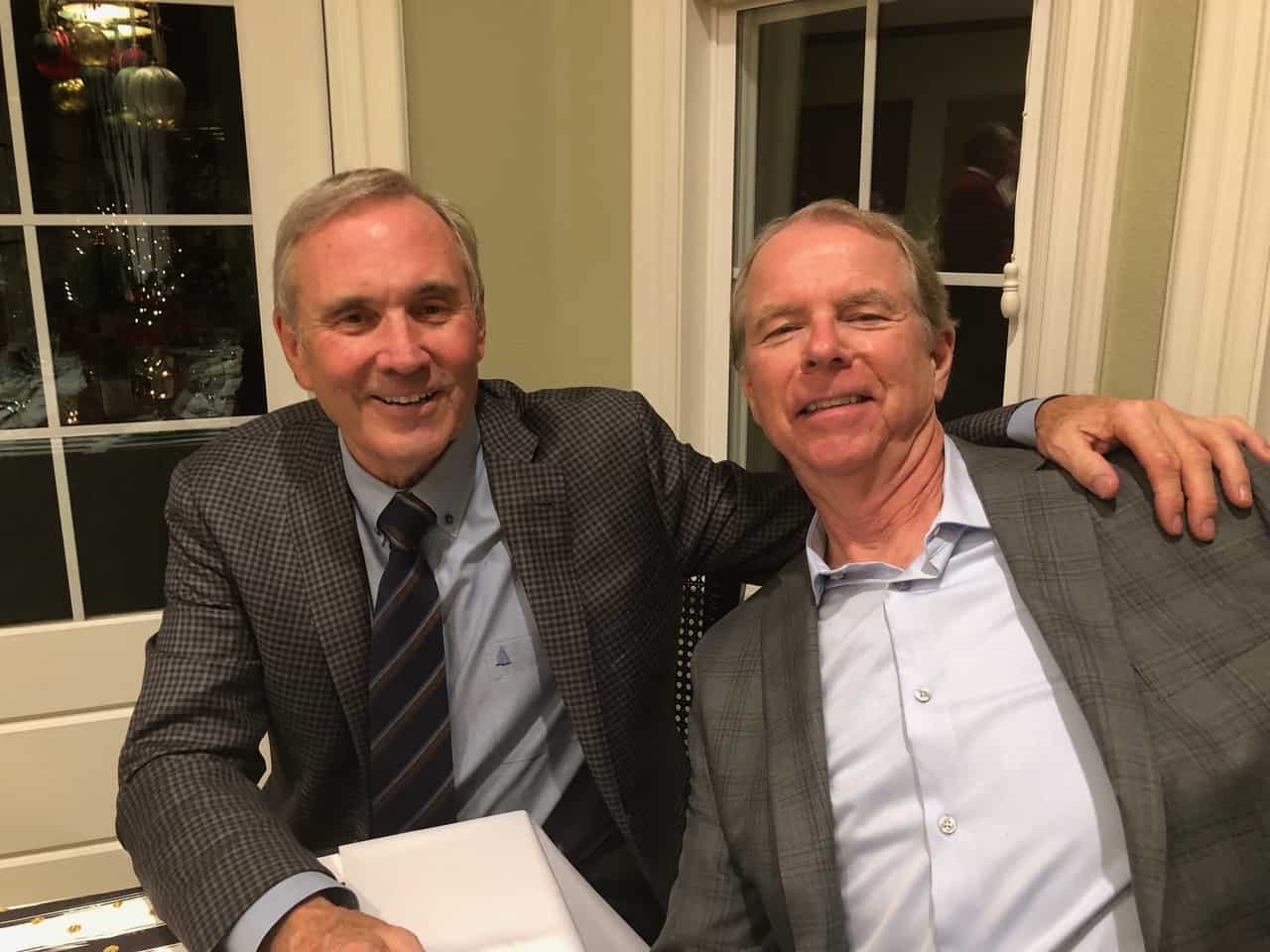 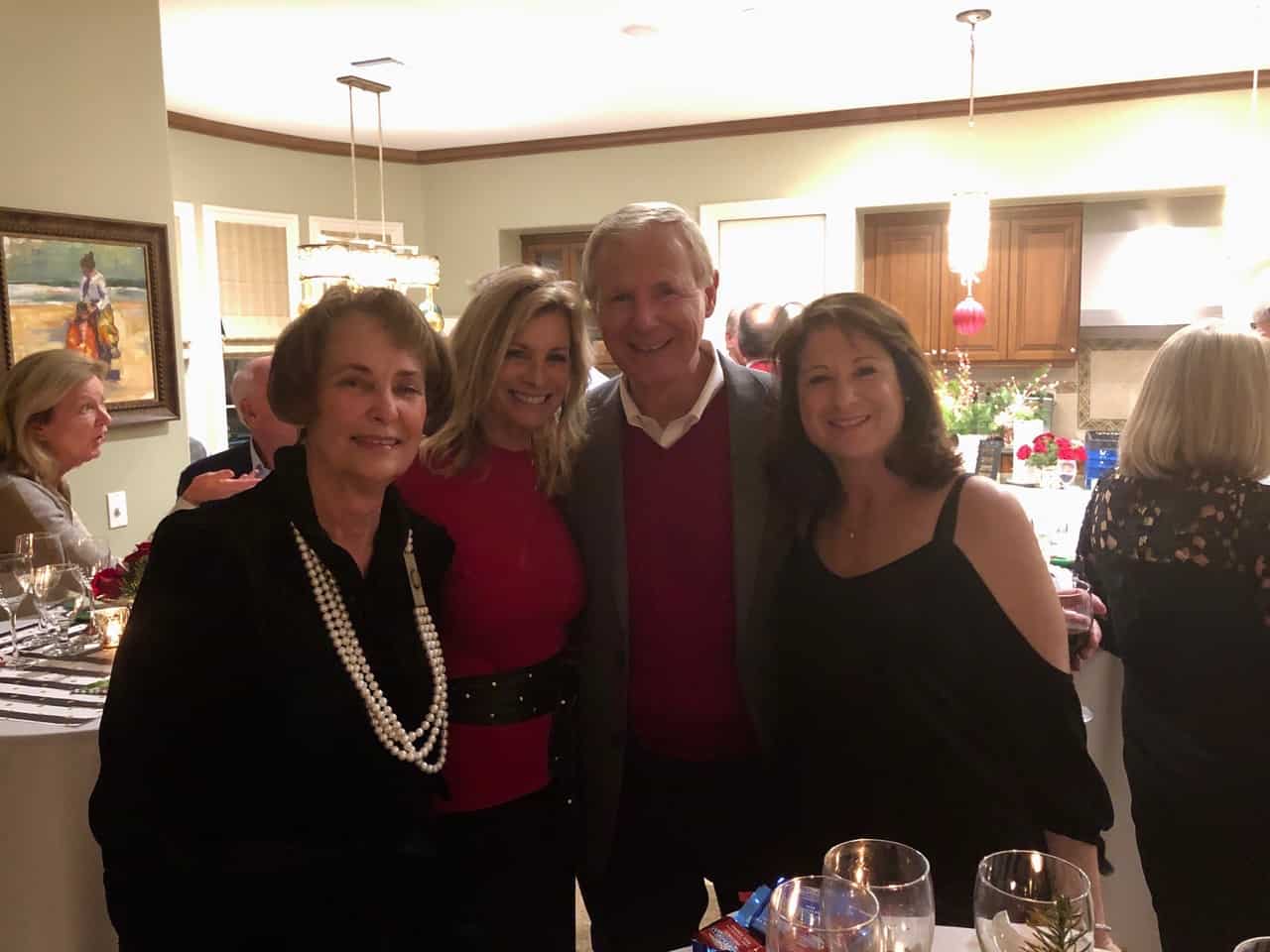 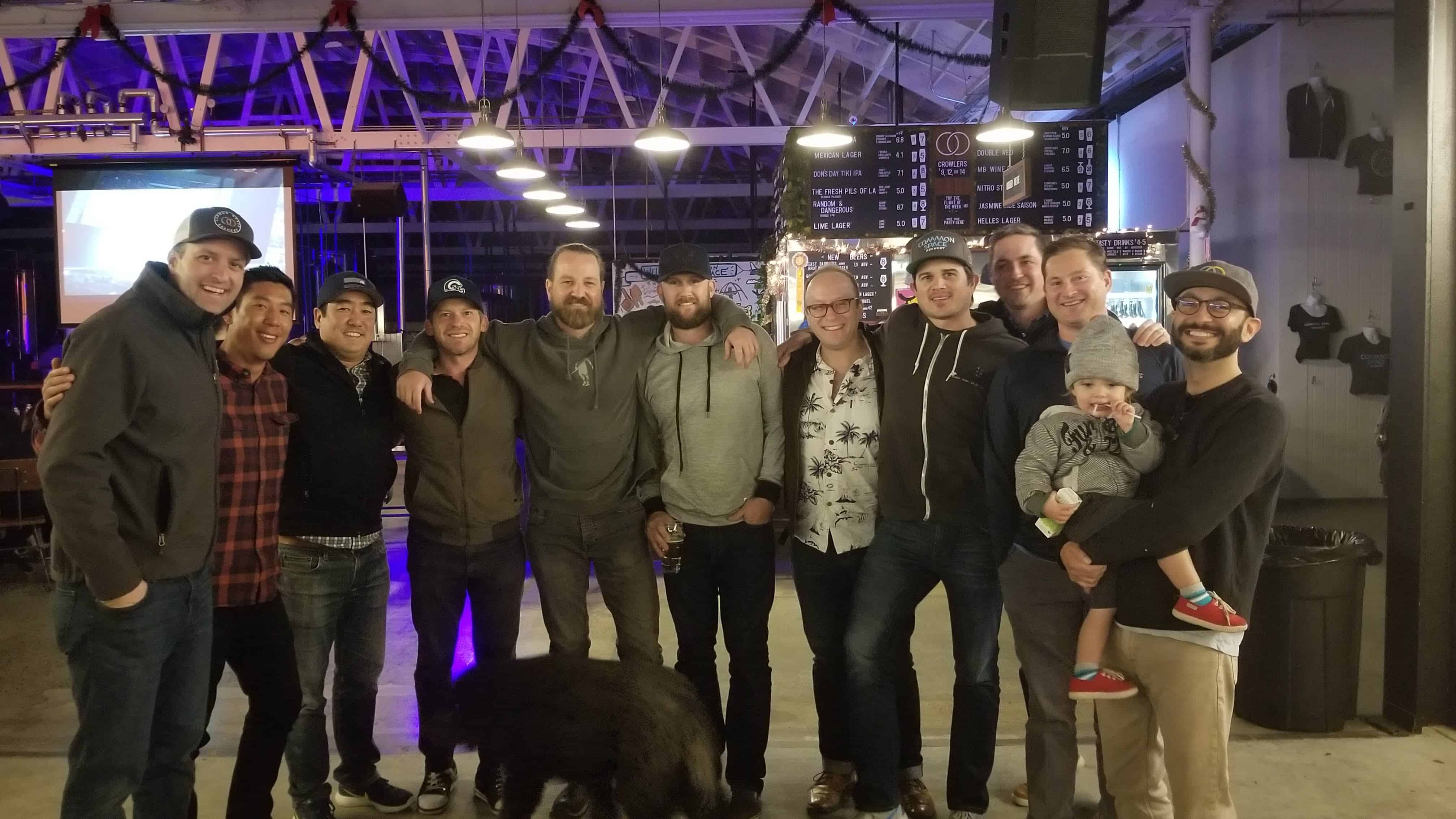