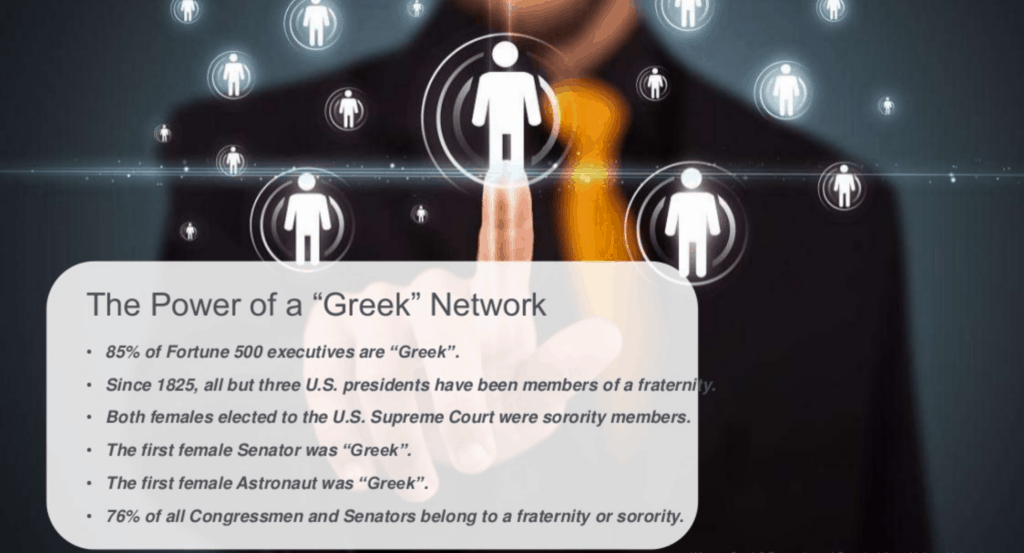 No matter what the news says, Greek life continues to grow and expand its reach. Students across the nation have shown an increase in Greek life interest over the last few years and enrollment is rising, member achievement is increasing and the dedication to philanthropy is thriving.

As you already know, being involved in Greek life allows one to give back to the community and grow as a leader. Thanks to the passion and persistence of Greek alumni and current chapters, sorority and fraternity chapters are able to prepare their members for success.

Download a free copy of the full report HERE.