The 64 Year Marriage That Originated at 601 Gayley 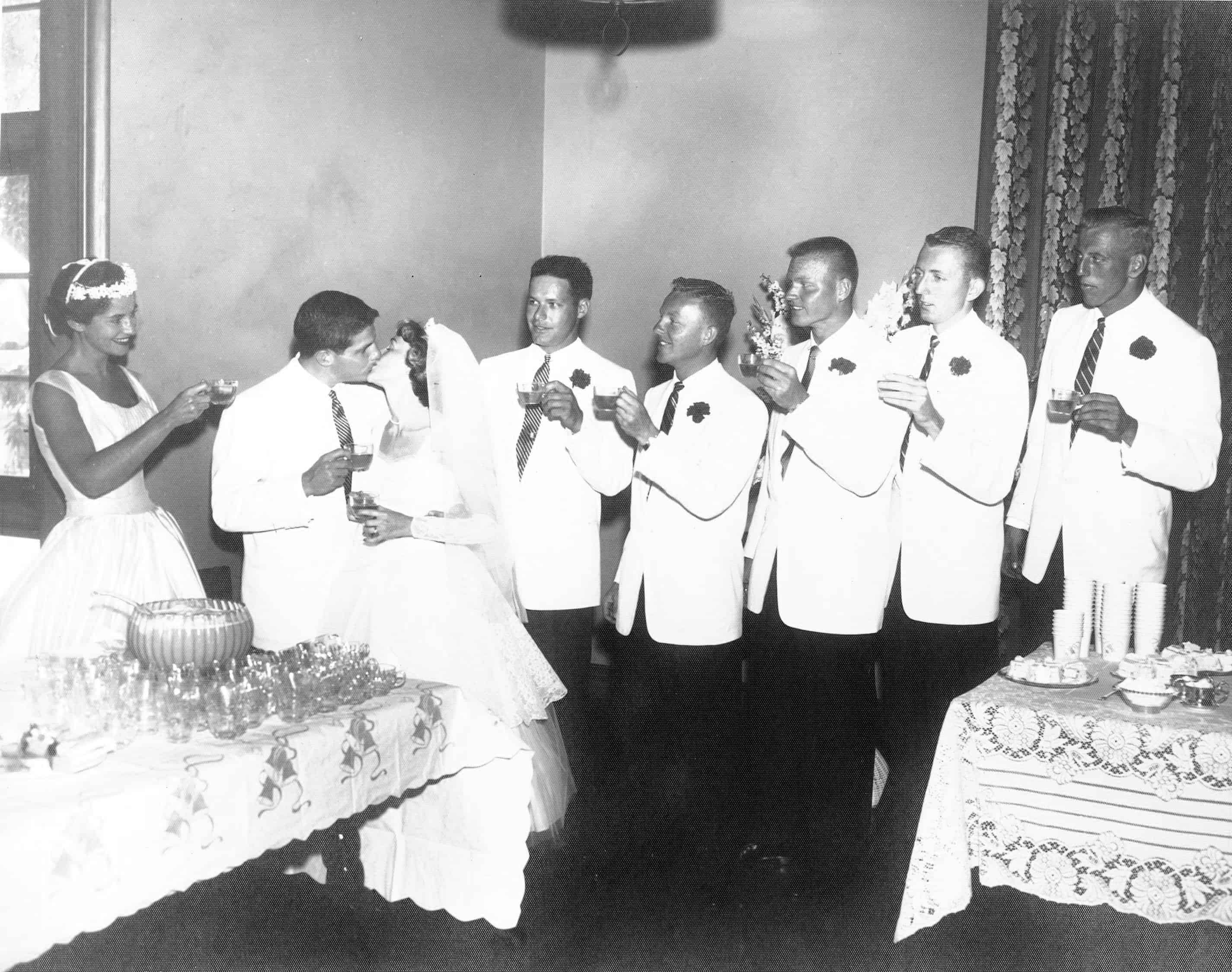 How many Sigma Nu’s have found true love at 601 Gayley? Quite a few over our 89 year history but we know of only 1 couple who have made that love official within the walls of the Epsilon Pi chapter of Sigma Nu – Raymond and Carol Ceragioli.

The day was June 19, 1954 and 21-year-old Ray (EP 376) and his Delta Gamma bride Carol threw a party unlike any other in the history of Epsilon Pi as they held their wedding reception at the Sigma Nu fraternity house. After marrying at St. Paul’s church of West Los Angeles earlier that day Ray and his Epsilon Pi brothers returned to the house to serenade Carol and her bridesmaids with classic Sigma Nu songs.

The former Pledge Marshall’s brilliant idea to have the wedding party at Sigma Nu was well received by the brothers of course as they absconded early with the wine. Brothers Ernie Stockert (EP 374), Tom Barnard (EP 379), Bill Novak (EP 411), and Dick Barnard (EP 395) served as Ray’s groomsmen and their bond never broke in the years to come.

Born in a small Nevada town in 1932, to first-generation Italian immigrant parents, Ray spoke only Italian until 6 years of age. He played for Sparks High School’s championship football team and was named an all-state guard in 1948 & 1949, and in 1950, graduated a top student in his class. Ray was recruited to play football for legendary Bruins Coach Red Sanders but an unfortunate knee injury during practice robbed him of the chance to play. UCLA honored his scholarship for the remainder of his time on campus and he made the most of that time by convincing Carol to marry him before graduating and receiving his commission in the Marine Corps.

Though Sigma Nu has seen many memorable parties, the one thrown by the Ceragioli’s kicked off a 64 year marriage and for that we applaud them. Well Done! 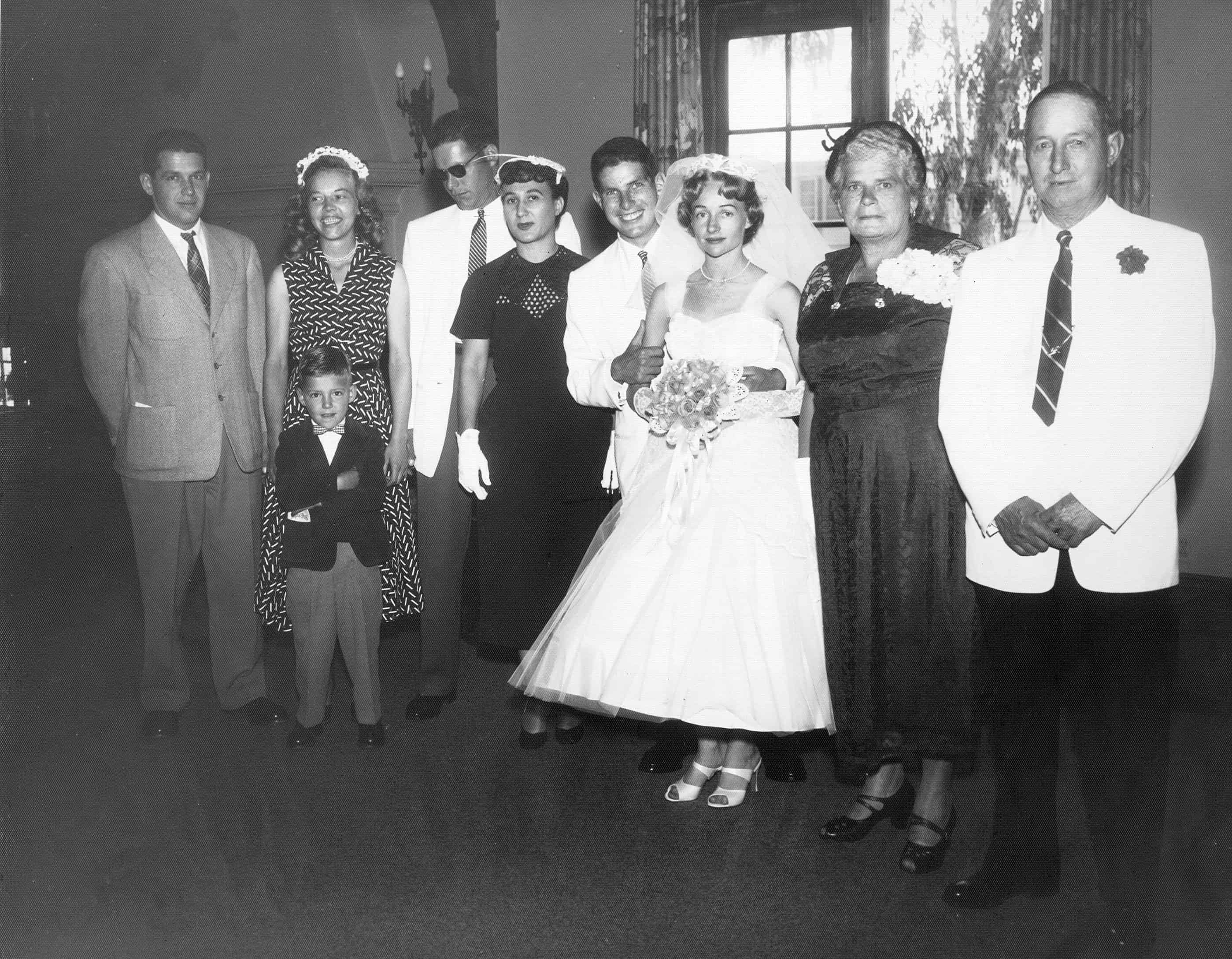 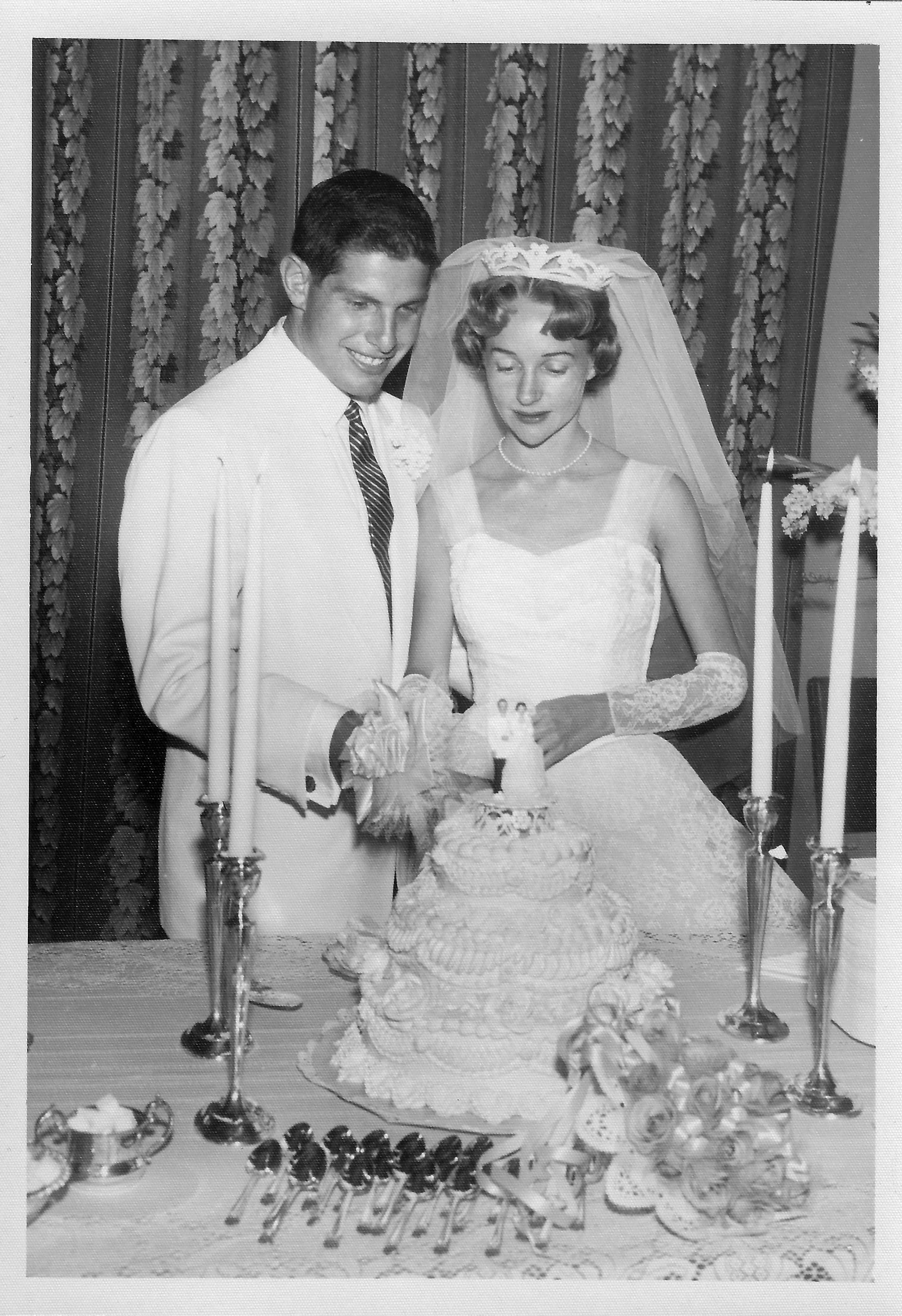 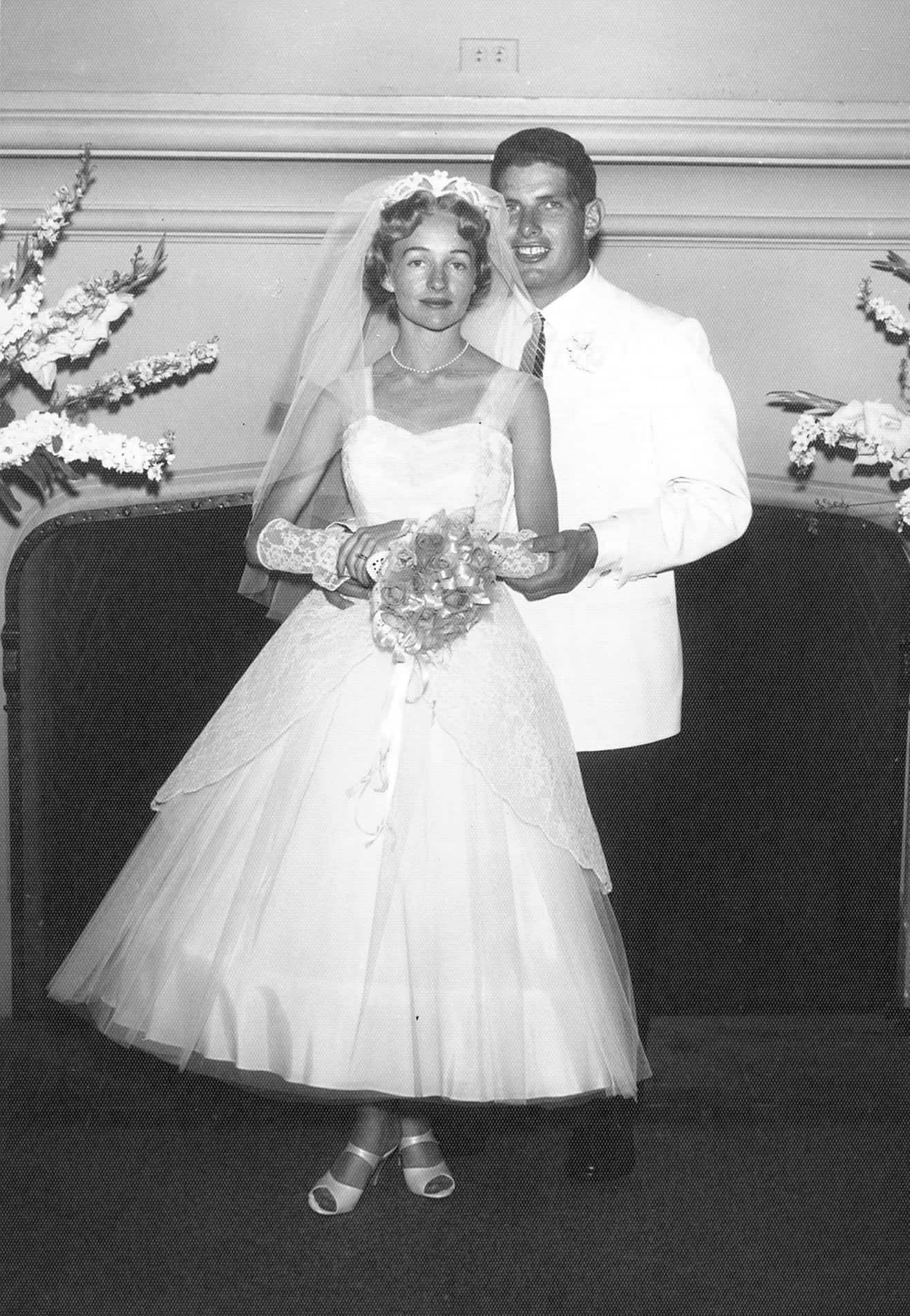 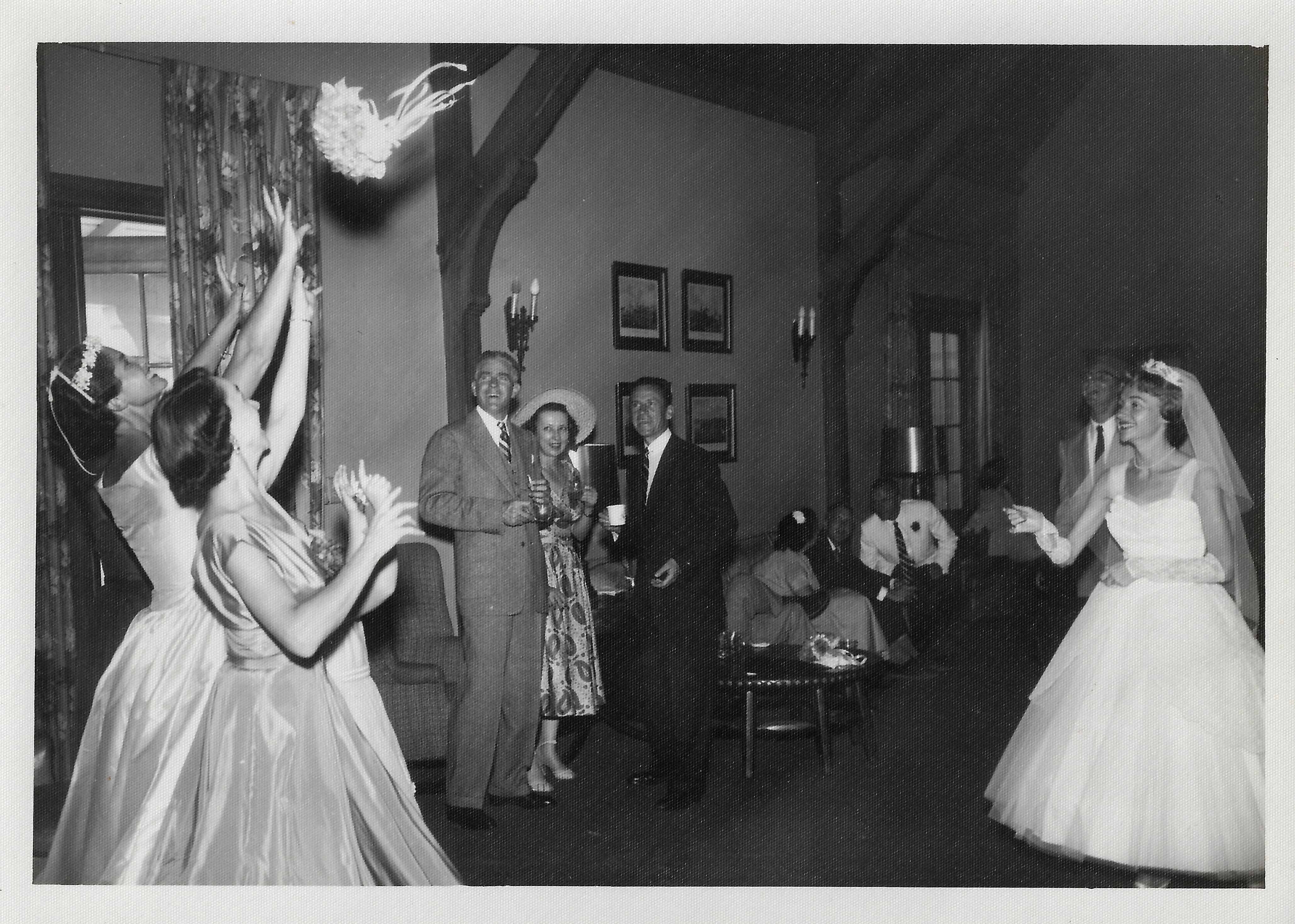